A woman finds herself trapped in a bathroom stall by a man whose intentions are not entirely clear. 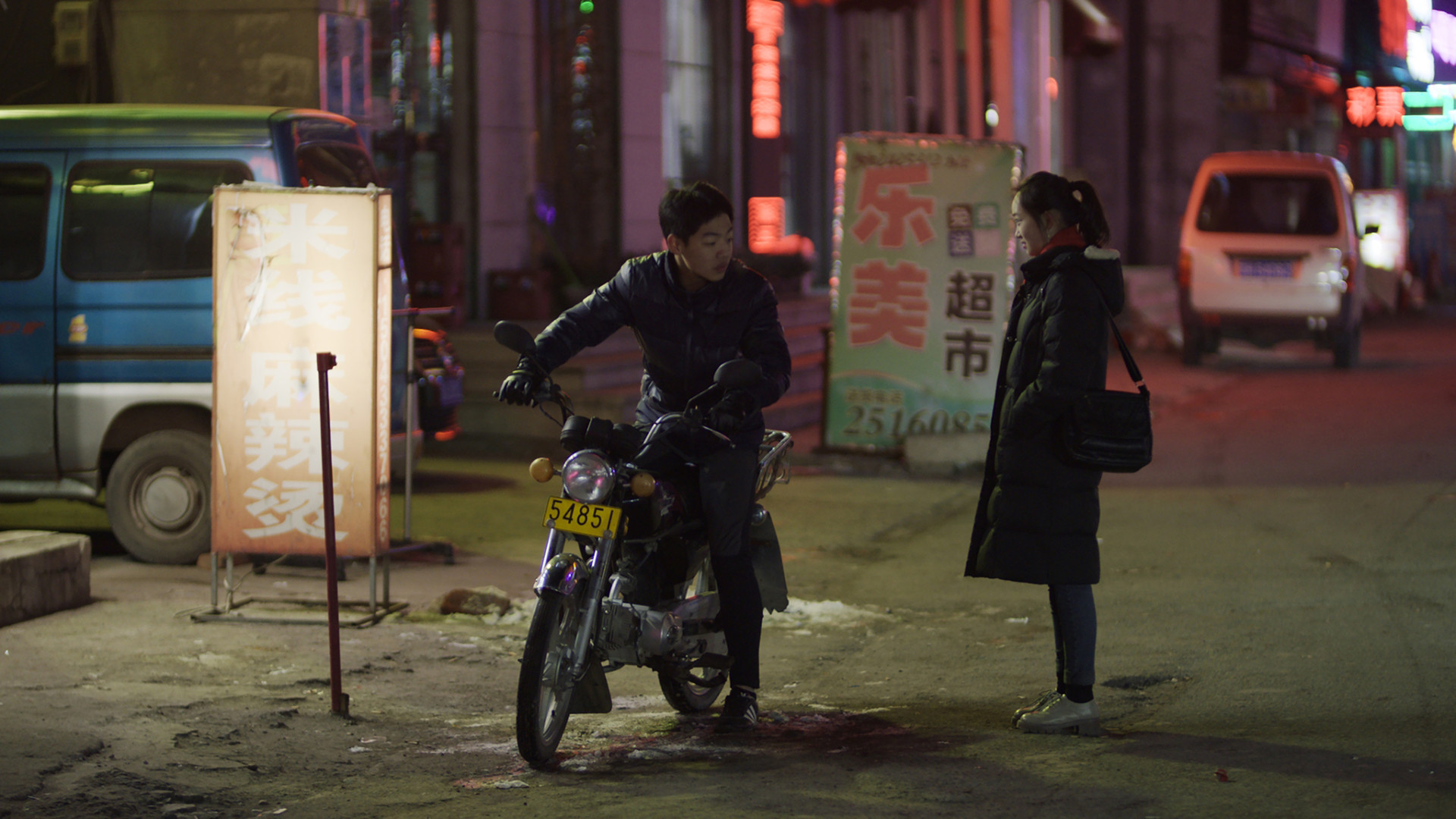 In a border village, a Chinese teenager of Korean roots aspires to join South Korea. 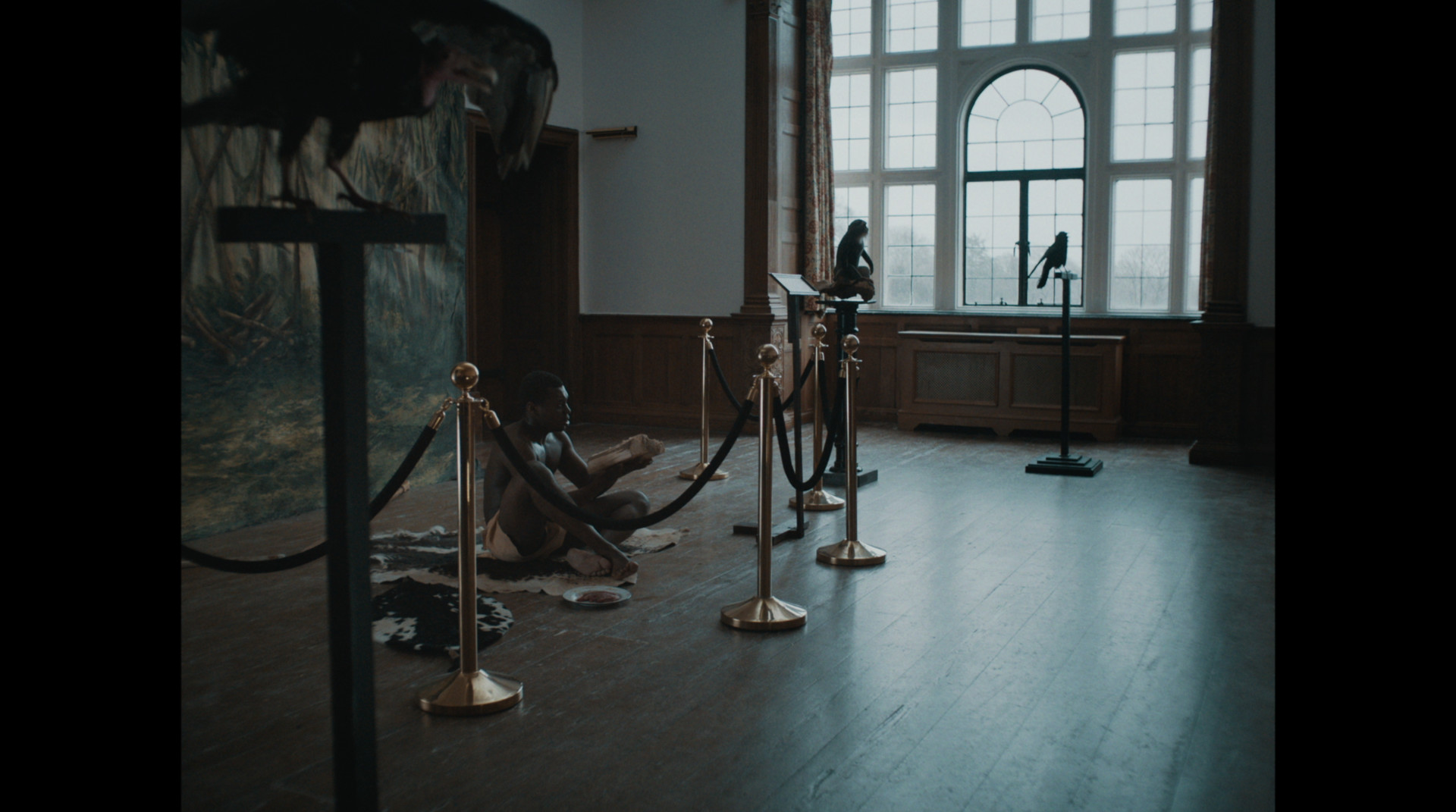 A man brought over from Africa to serve as an exhibit at a British colonial exposition tries to escape his captors and recover his dignity. 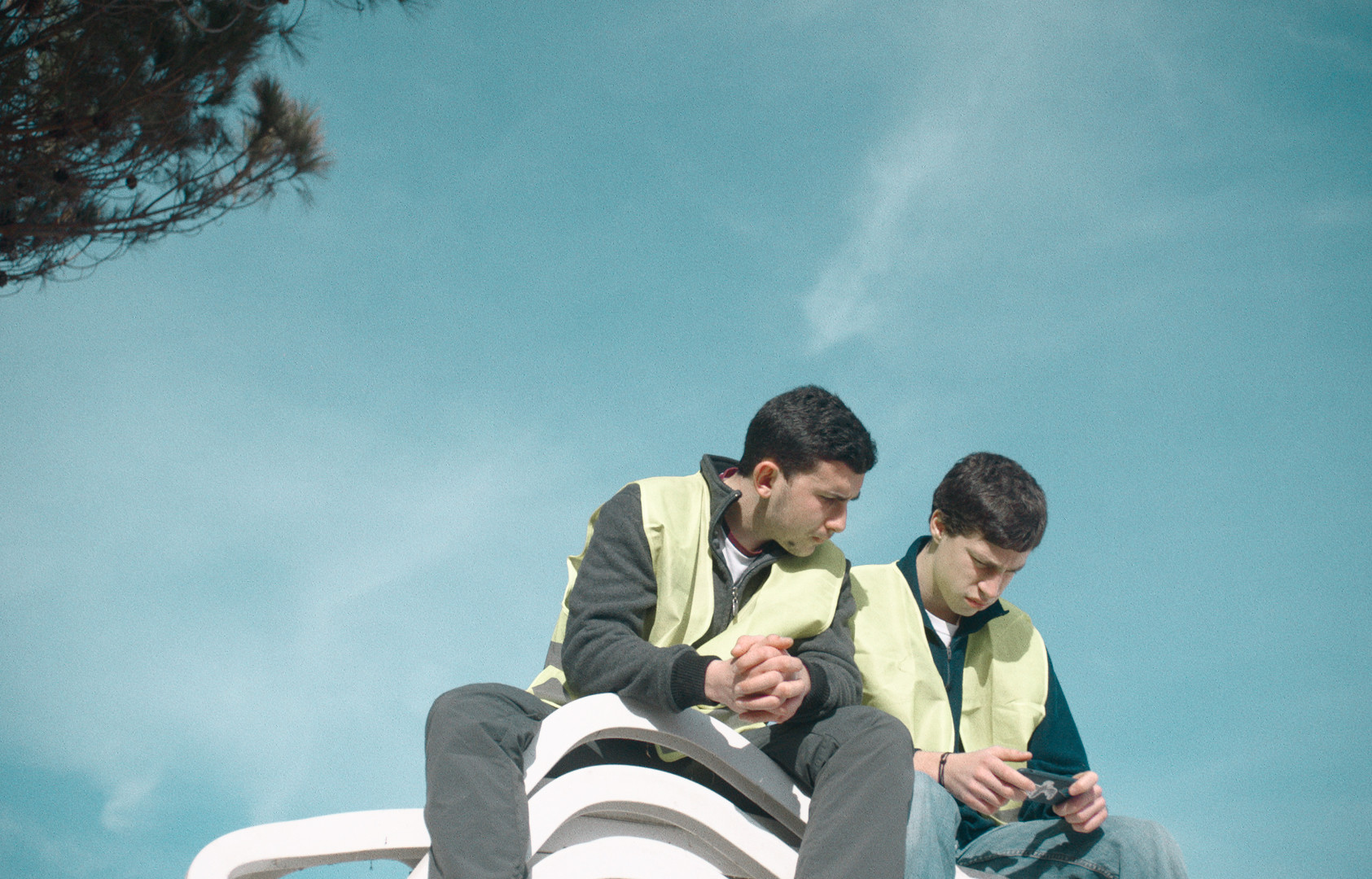 The Summer and All the Rest
Director: Sven Bresser
Narrative, France, 18 min.

At the end of summer the last ferries with tourists leave and Marc-Antoine and Mickael remain behind on the deserted island.

While he works at the exit toll leading to the airport, a man dreams of taking off.