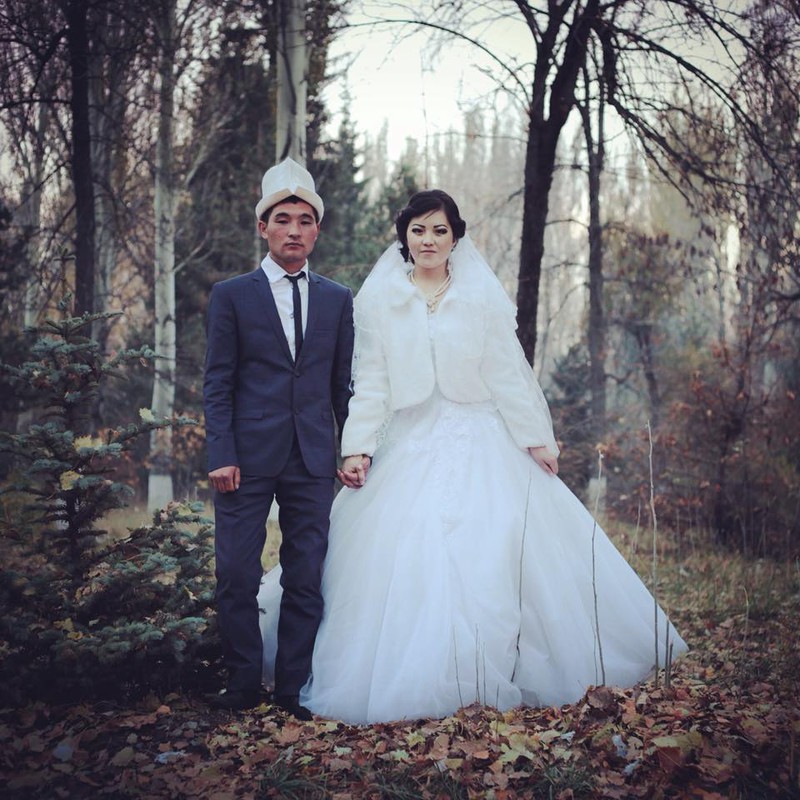 Since Kyrgyzstan gained its Independence in 1991, there has been a revival of the ancient practice of Ala-Kachuu, which translates roughly as “grab and run”. More than half Kyrgyz women are married after being kidnapped by the men who become their husbands. Some escaped after violent ordeals, but most are persuaded to stay by tradition and fear of scandal. Although the practice is said to have its root in nomadic customs, the tradition remains at odds with modern Kyrgyzstan. Ala-Kachuu was outlawed during Soviet era and remains illegal under the kyrgyz criminal code, but the law has rarely been enforced to protect women from this violent practice.