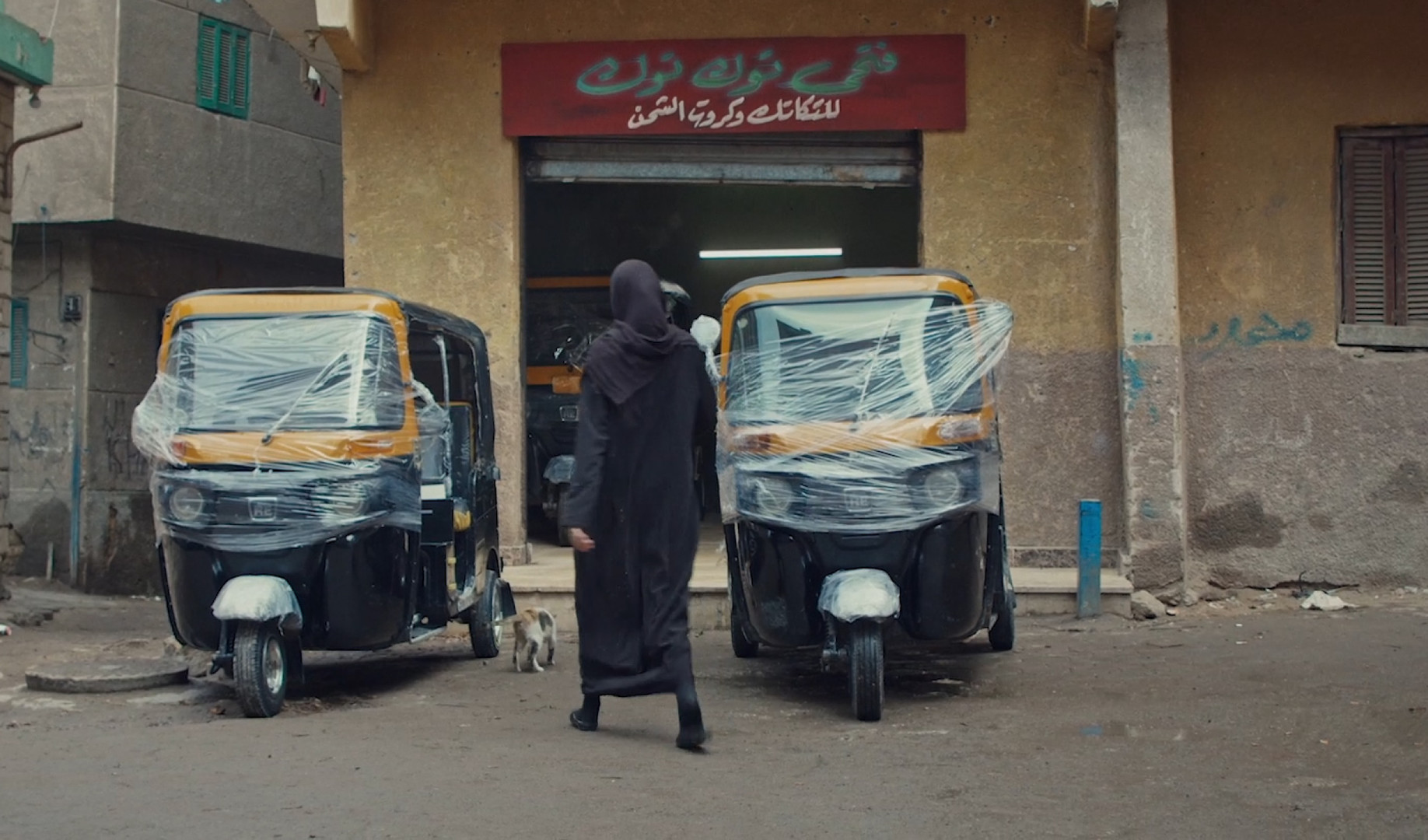 TukTuk Director: Mohamed Kheidr, Narrative , Egypt, 27 min
After her husband abandoned her and illegally fled the country, Walaa’s only way to secure income for her family was to drive a Tuk-tuk in a male dominated environment where women struggle. 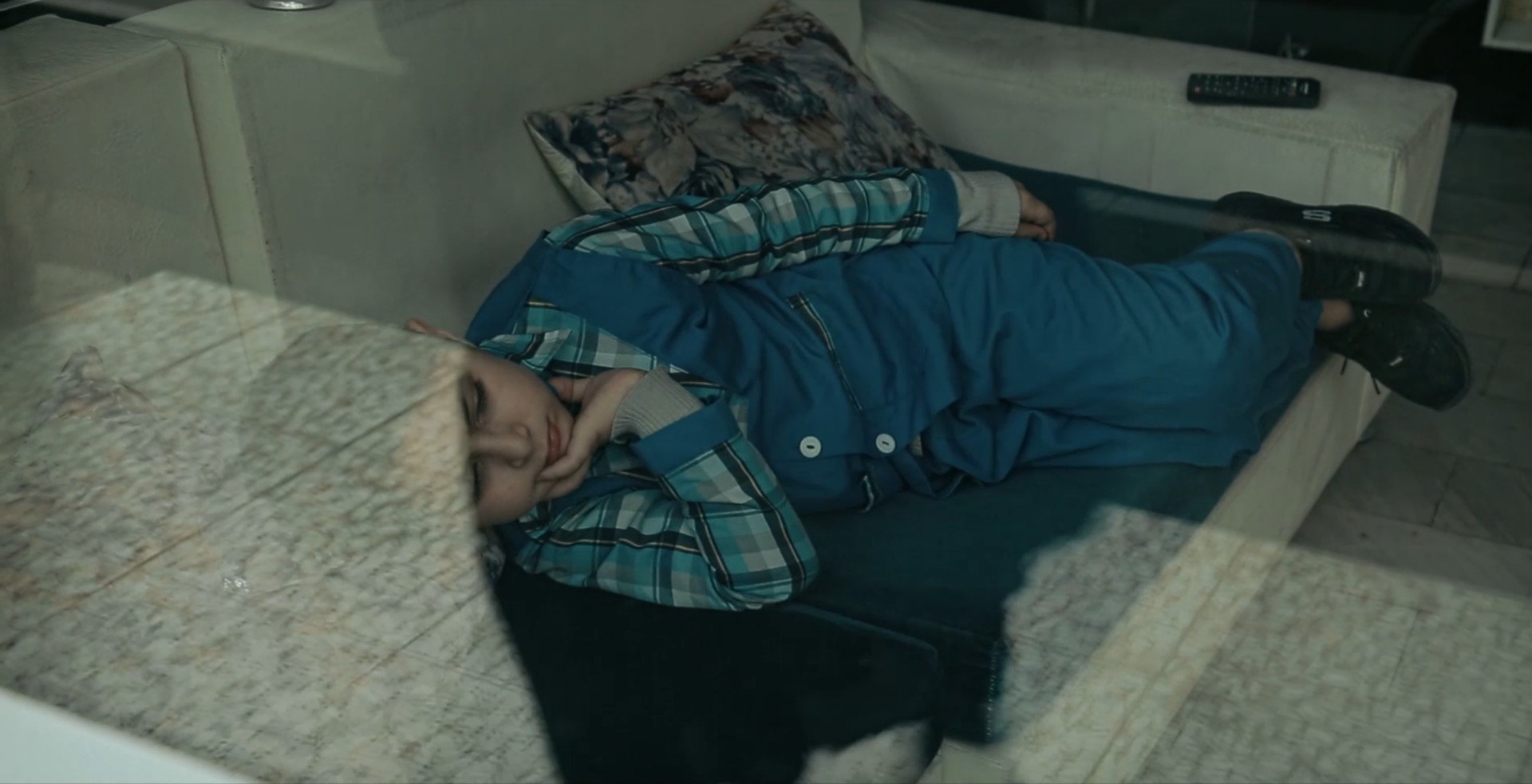 The Doll Director: Elahe Esmaili, Documentary, Iran, 33 min
After consulting with his relatives a 35-year-old father consents to the marriage of his 14-year-old daughter. As individuals with differing perspectives his family grapple with the decision.