Hamin is a young private doing his military service in a watchtower in the borderline of Iran and Pakistan. Impatient for a day off to attend his sister’s wedding ceremony, he gets into a fight with his commander. Up in the watchtower, Hamin reviews the past years and the things happened to him and his sister since their childhood.
Hamin in Balochi means the heat of summer. 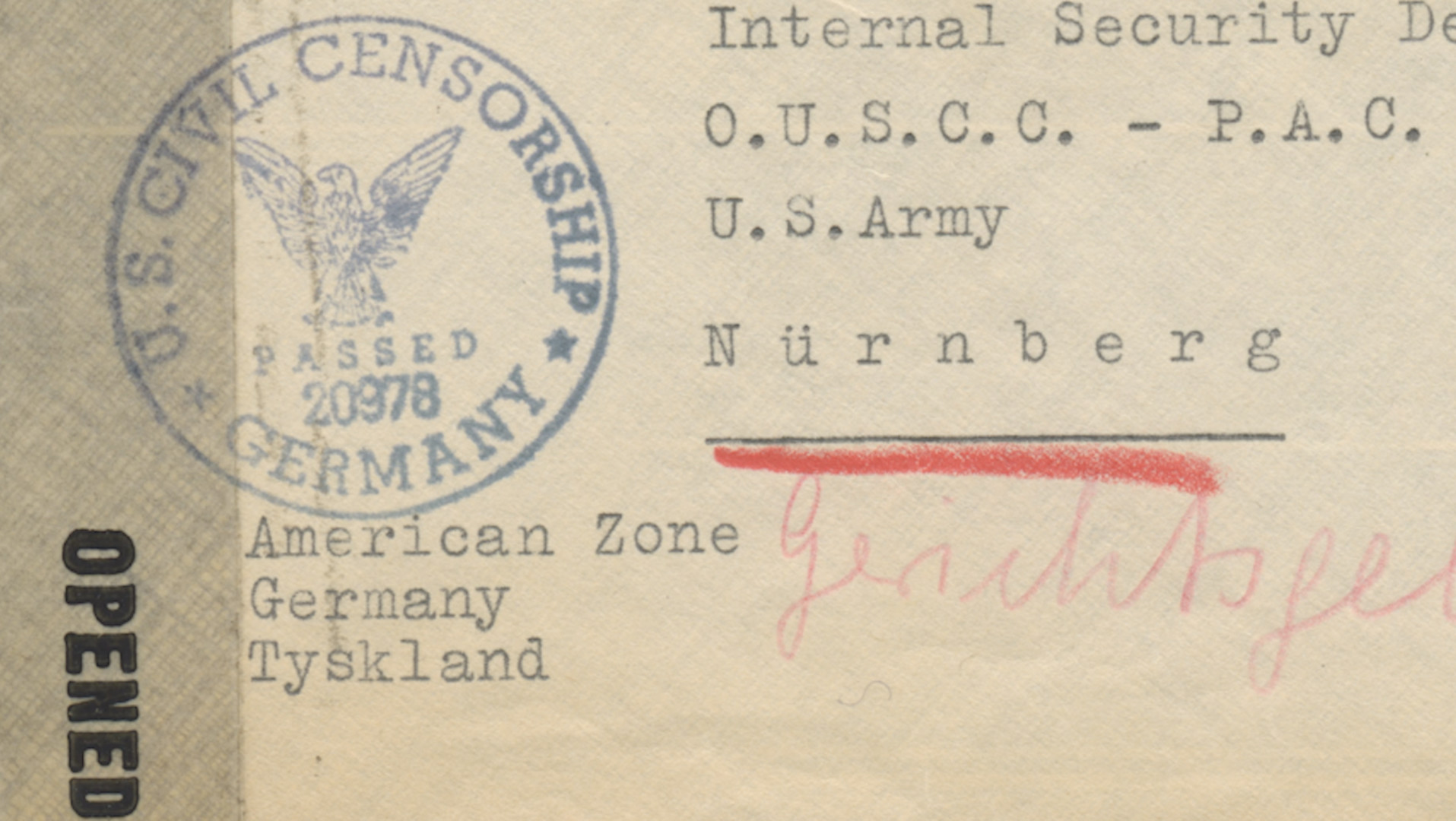 Dr. Arnold Joseph, Professor Emeritus of Modern Languages, taught French at Denison University in Ohio from 1963-1990. In another life, Arnie was a translator of mail to and from Nazi prisoners in Germany at the Nuremberg Trials after War War II. Censoring Nuremberg chronicles his time at the trials.