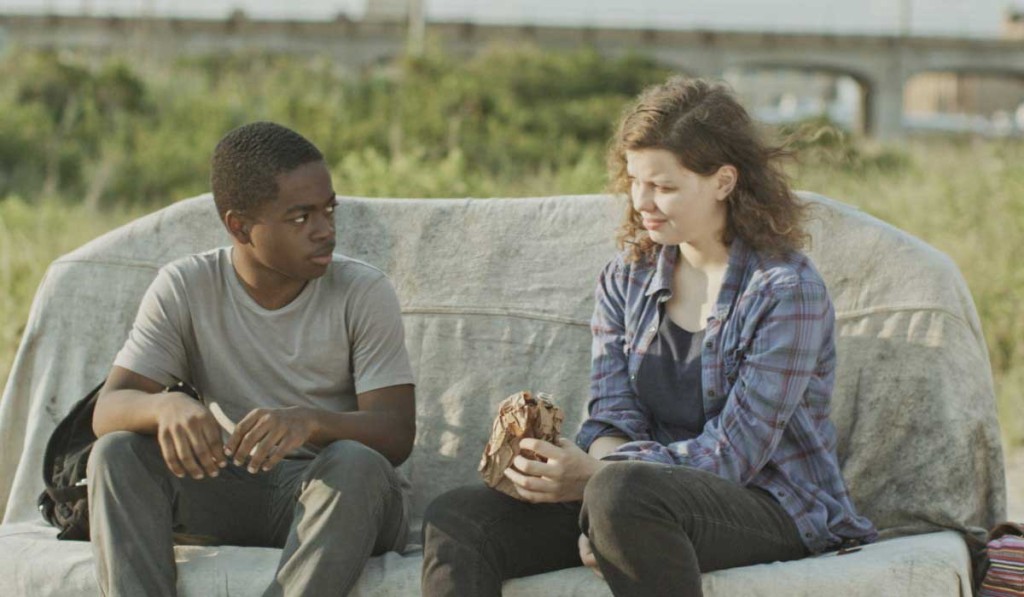 Orphaned African-American teen Milo thinks he’s undead in director Michael O’Shea’s fiercely independent first feature that took Cannes 2016 by storm. To escape his depressing life, Milo has drenched himself in vampire lore gleaned from such horror classics as NOSFERATU, MARTIN, LET THE RIGHT ONE IN, THE LOST BOYS and NEAR DARK and has taken to sublimating his morbid fantasies bloodsucking on strangers. It’s when he befriends the equally troubled Sophie that a clear course of action presents itself providing liberation and tragic redemption. A nihilistic meditation on millennial angst and the defense mechanisms needed to protect the vulnerable spirit.

Wonderfully shot with proper grit, and great performances from its very young cast, The Transfiguration is a refreshing change for this kind of genre piece. -Paul Heath, Hollywood News

Posted in Feature 2017, Out of Competition