Big Touch
Director: Christopher Tenzis, Narrative, USA, 3 mins.
An Afro-Surrealist story about a giant woman and a tiny man who through the power of touch, experience an unexpected transformation. 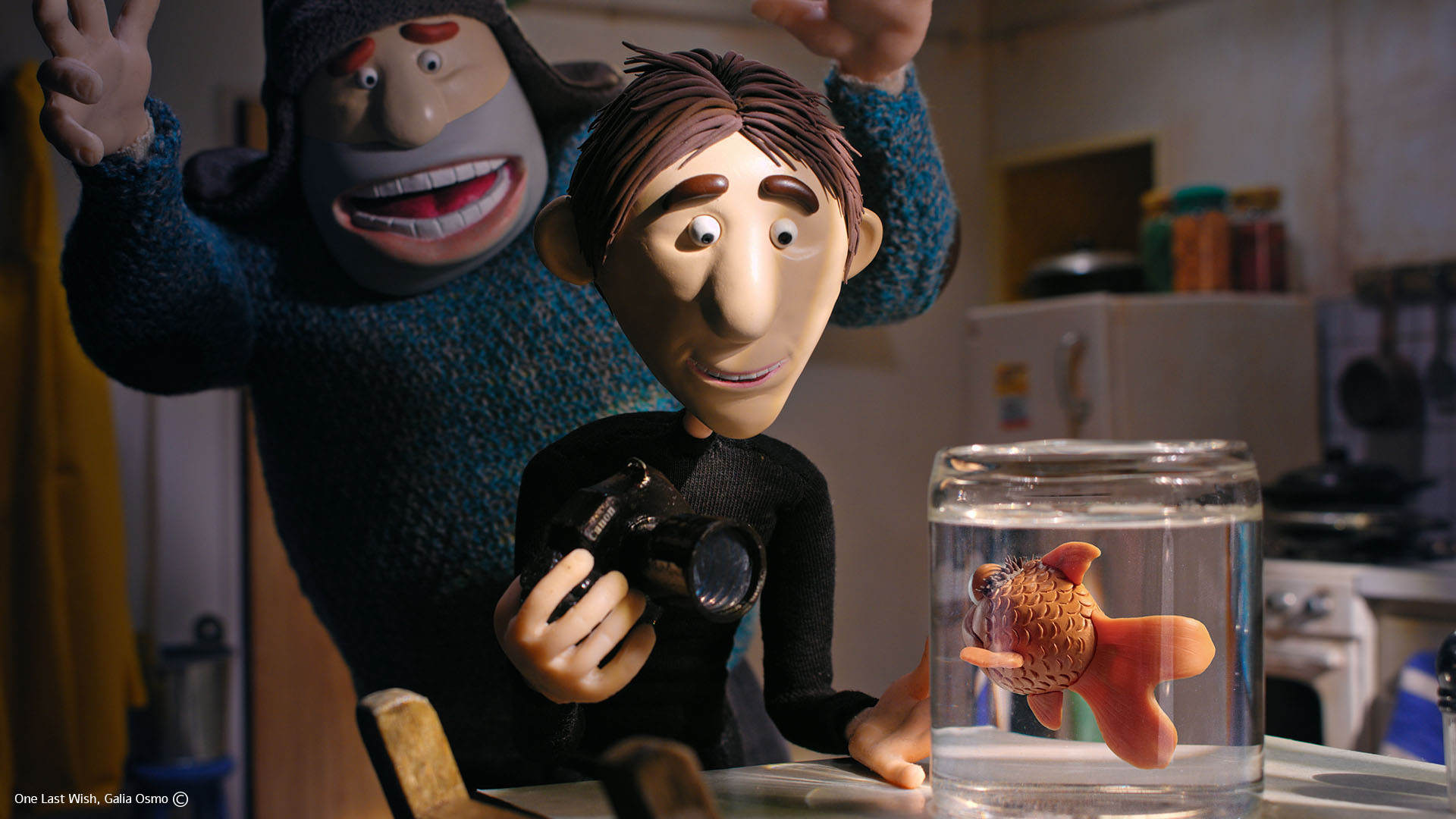 One Last Wish
Director: Galia Osmo, Animation, Israel, 10 mins.
In this bitter-sweet animation, a lonely fisherman has to choose whether to keep the last wish his goldfish gave him and become a killer, or use it to save a stranger’s life but then to lose the only thing that matters. 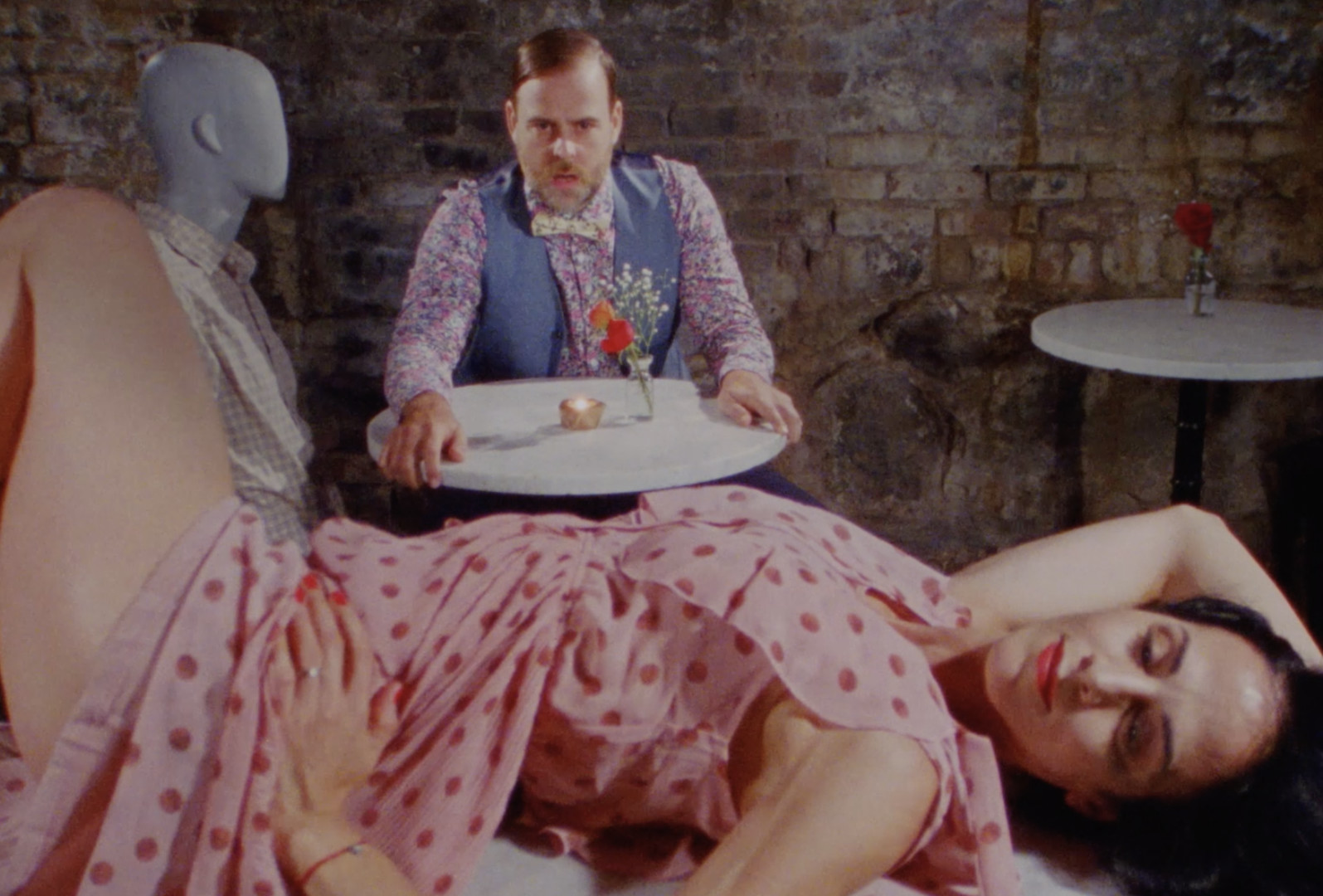 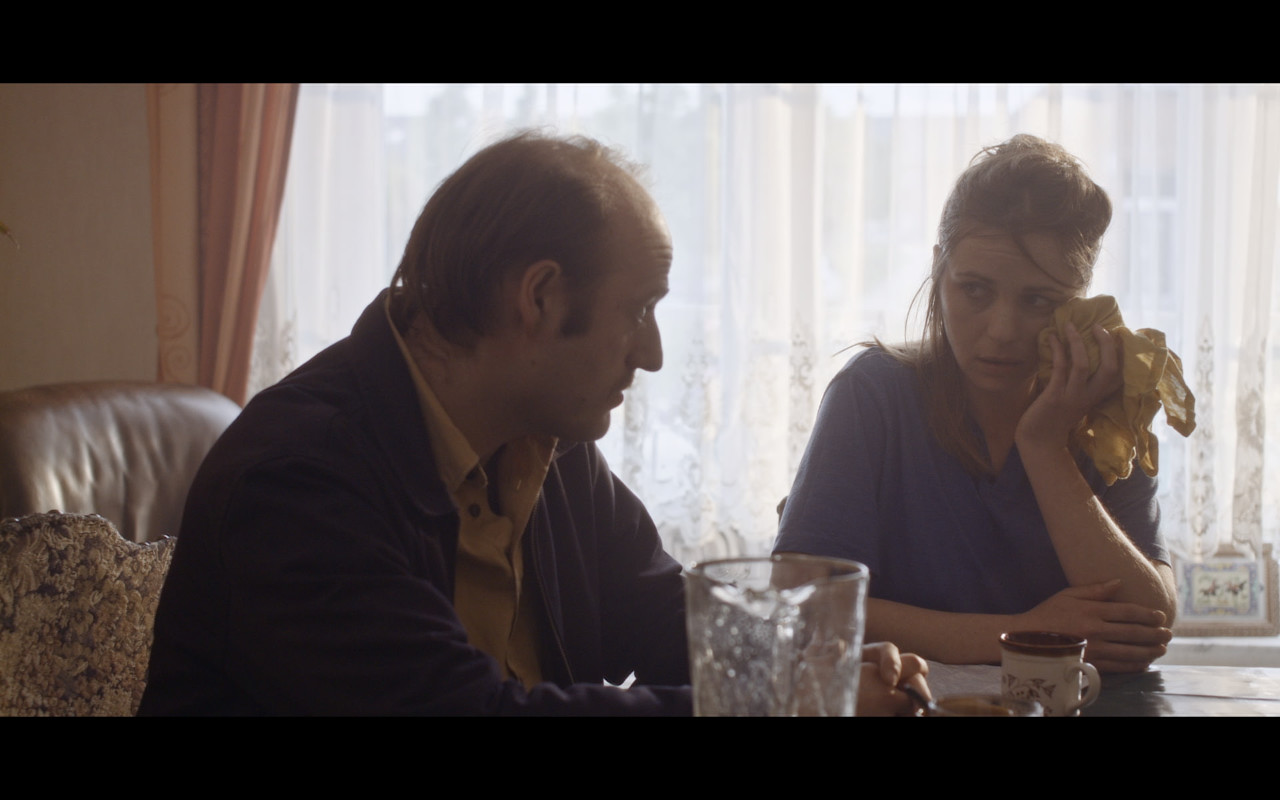 The Ice Cubes
Director: Sara Dufossé, Narrative, Belgium, 10 mins.
‘The Ice Cubes’ tells the story of a past relationship and what’s left of it after a few months, shot in a single take. 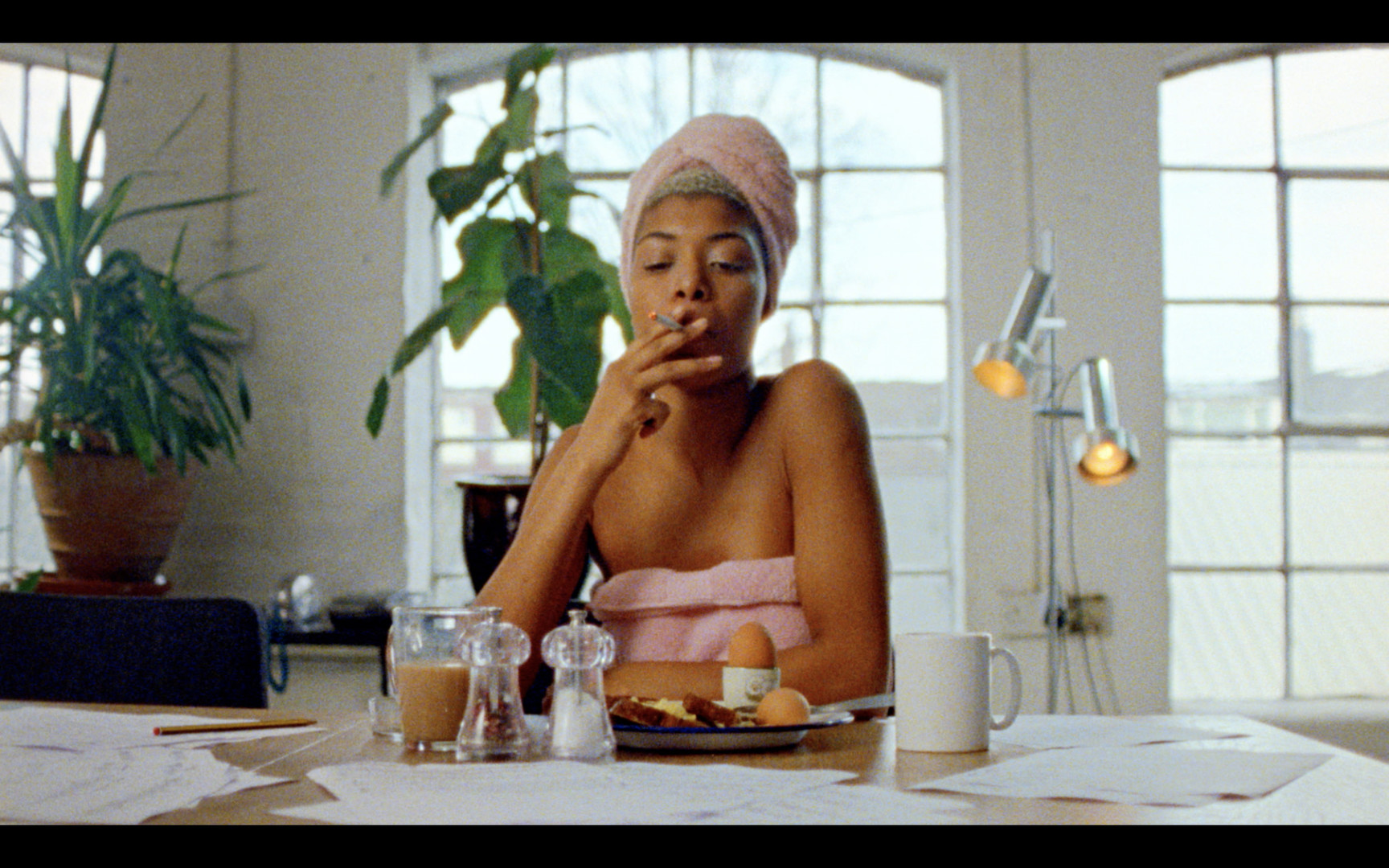 A Living Sculpture
Director: Diana Chire, Narrative, UK, 8 mins.
Francesca, a horn player and music composition student is contemplating the pros and cons of continuing a relationship with Nick, an artist. A Living Sculpture explores and dissects the problematic idea of the female muse in the 21st century. 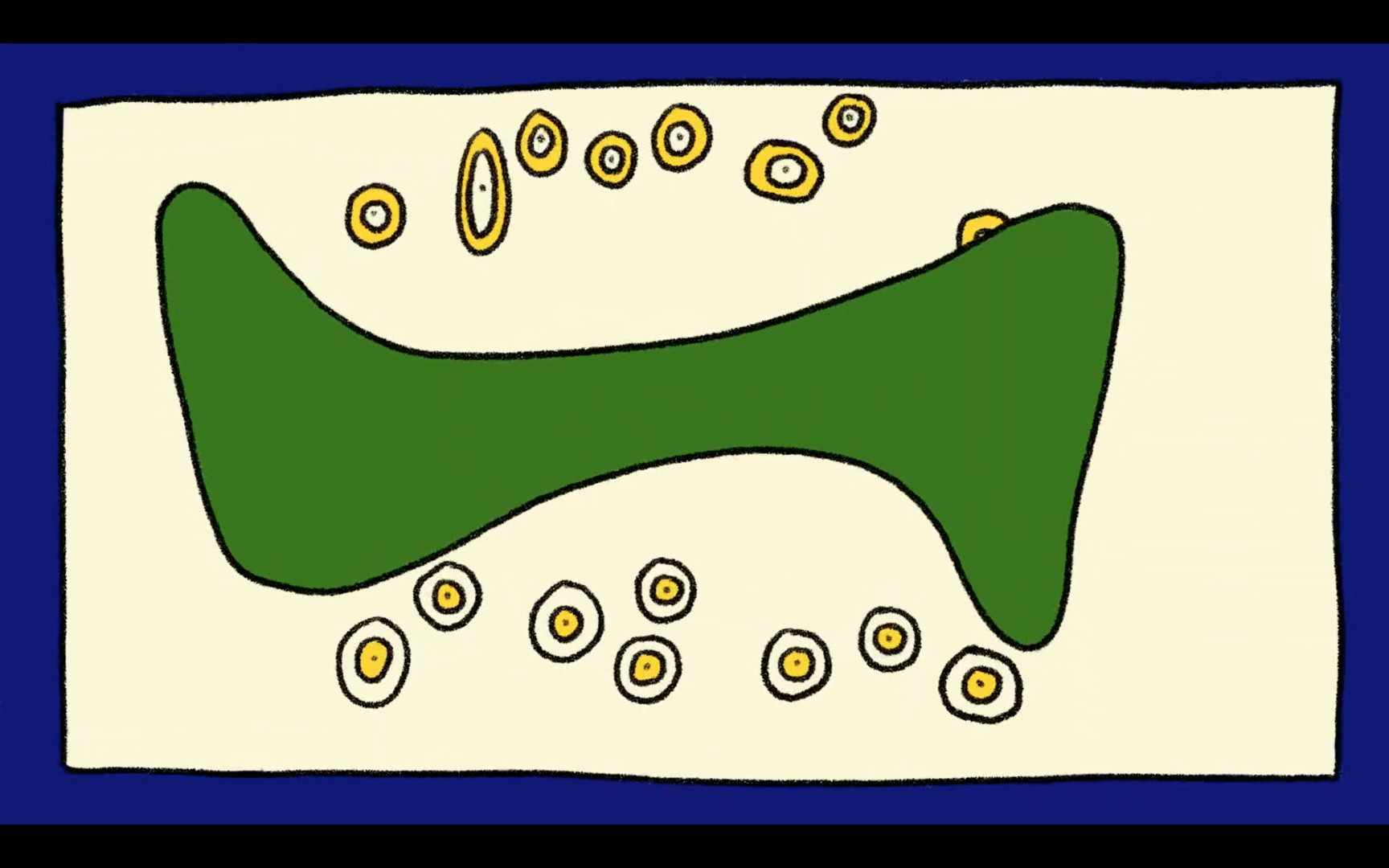 Open Mic
Director: Jonathan Rosen, Animation, USA, 9 mins.
At an open mic night, a young couple navigates a tense moment against the backdrop of an old comedian, a washed up country singer, and a crazed, oracular poet. The minimalist, hand-drawn short uses humor and melancholy to prod the depths of love and betrayal. 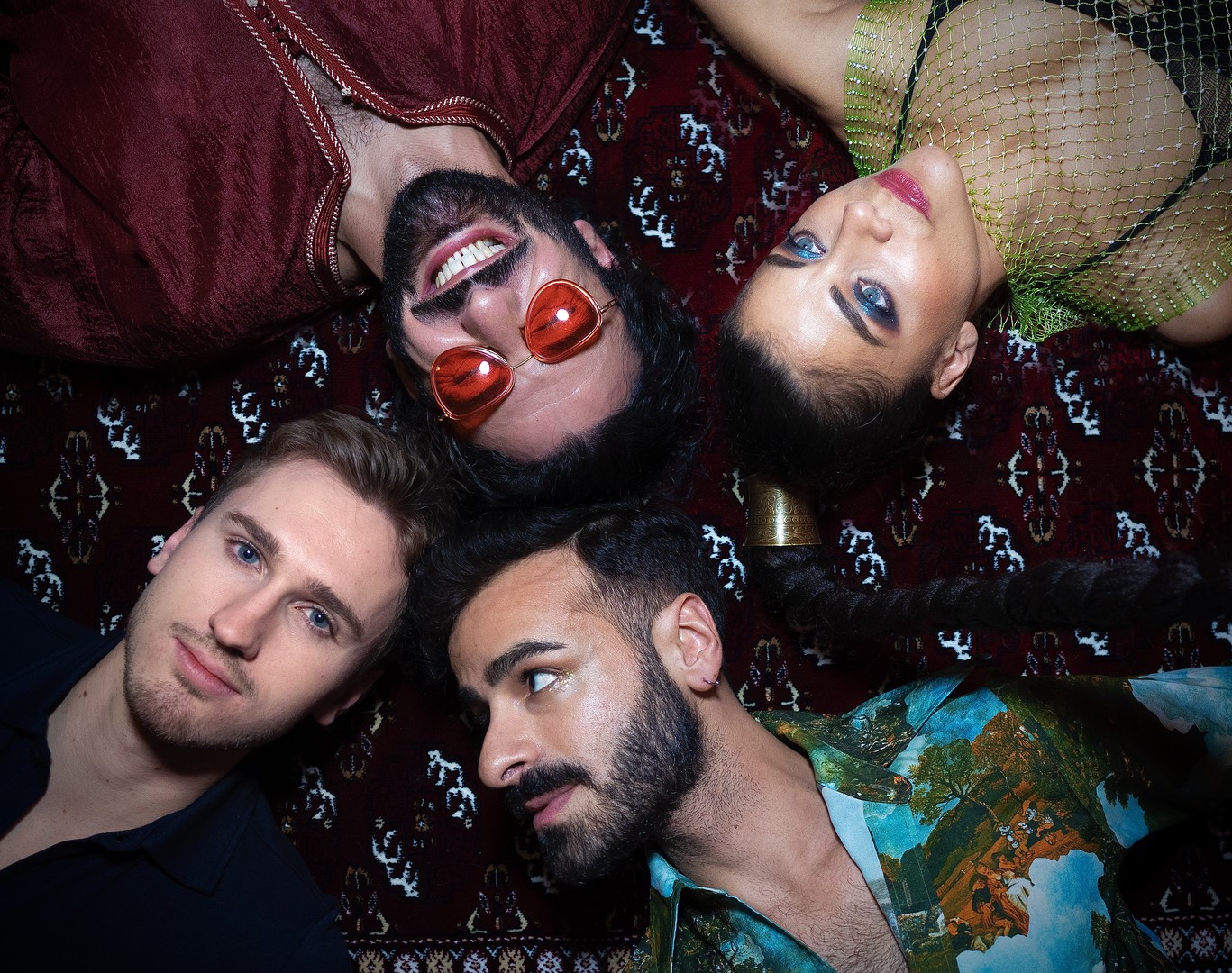 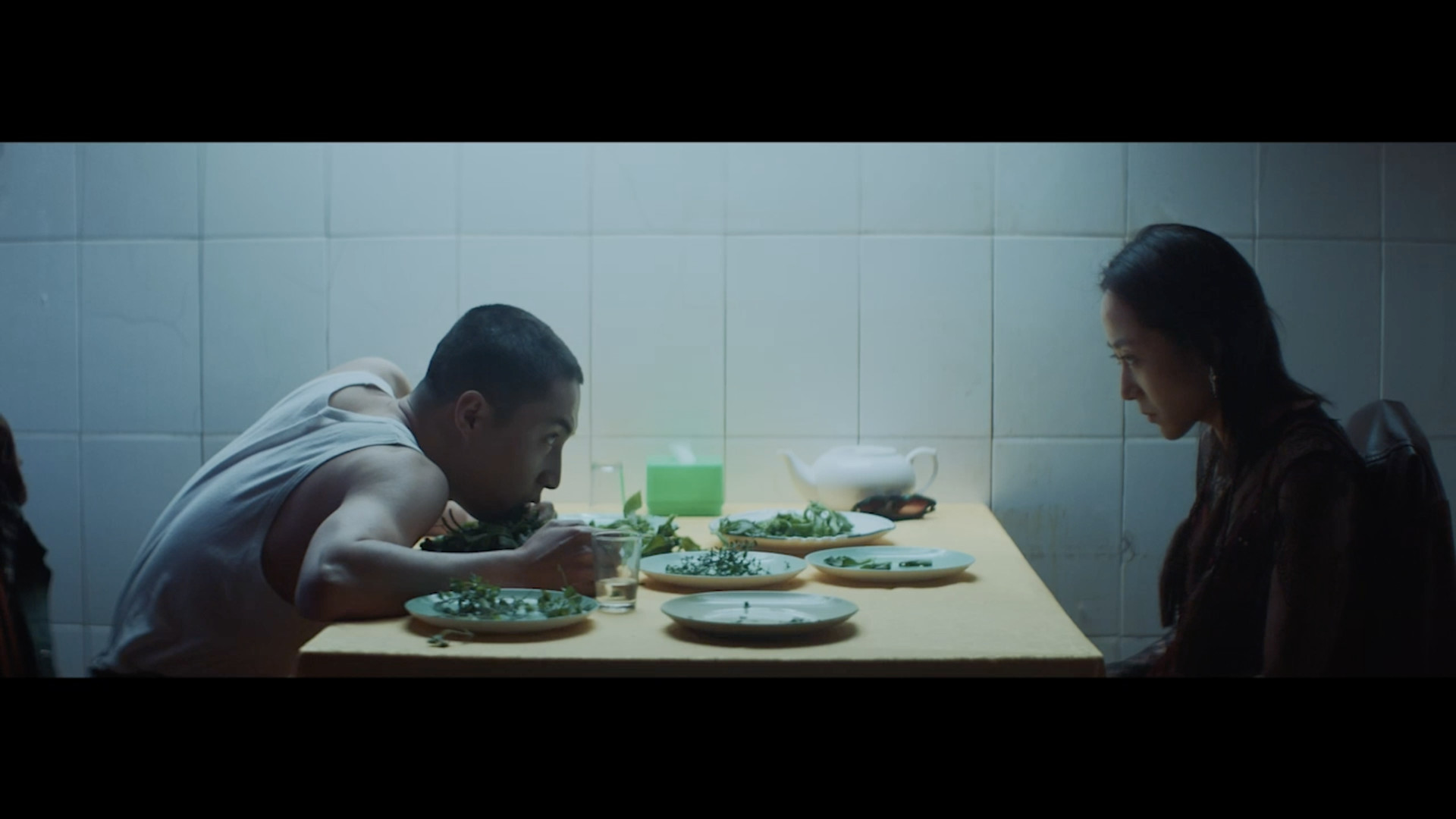 Bubble
Director: Haonan Wang, Narrative, China, 14 mins.
This is an urban tale of love and sacrifice set in a mysterious restaurant hidden in an alleyway. On an ordinary night, a man eats a lot of herbal plants in front of a woman, transforming himself into the woman’s food. 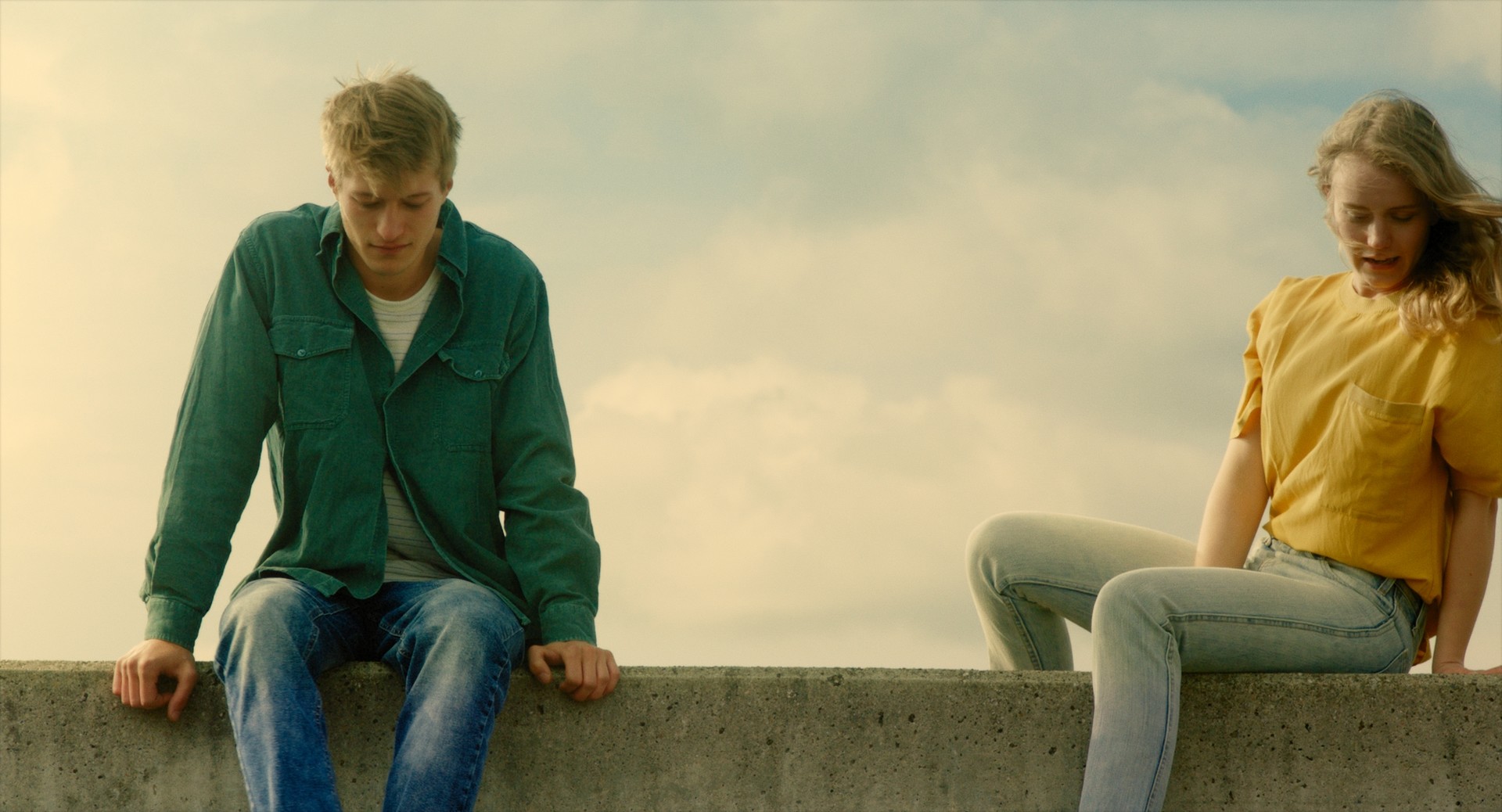 The Special One
Director: Nico Drechsel, Narrative, Switzerland, 8 mins.
Louis, “the special one”, abandoned by his mother, unsettled by his father, has lost faith in love and tells us his peculiar love story.