Shredded
Director: Noam Stolerman, Documentary, Israel, 17 mins.
An aging bodybuilder is on the path to becoming a champion. Moments before emerging as a finalist, he might face a heartache.

The Seeker
Director: Lance Edmands, Documentary, USA, 19 mins.
A lyrical portrait of an excommunicated Amish woodworker struggling with spirituality, poverty, and life as an outcast from his strict, insular community.

Uproar
Director: Moe Najati, Documentary, Cuba, 20 mins.
Deep in one of the poorest neighbourhoods of Havana, you will find Rumba Morena; a band of nine Cuban dancers, drummers, and singers, performing with astounding passion, and fervour. 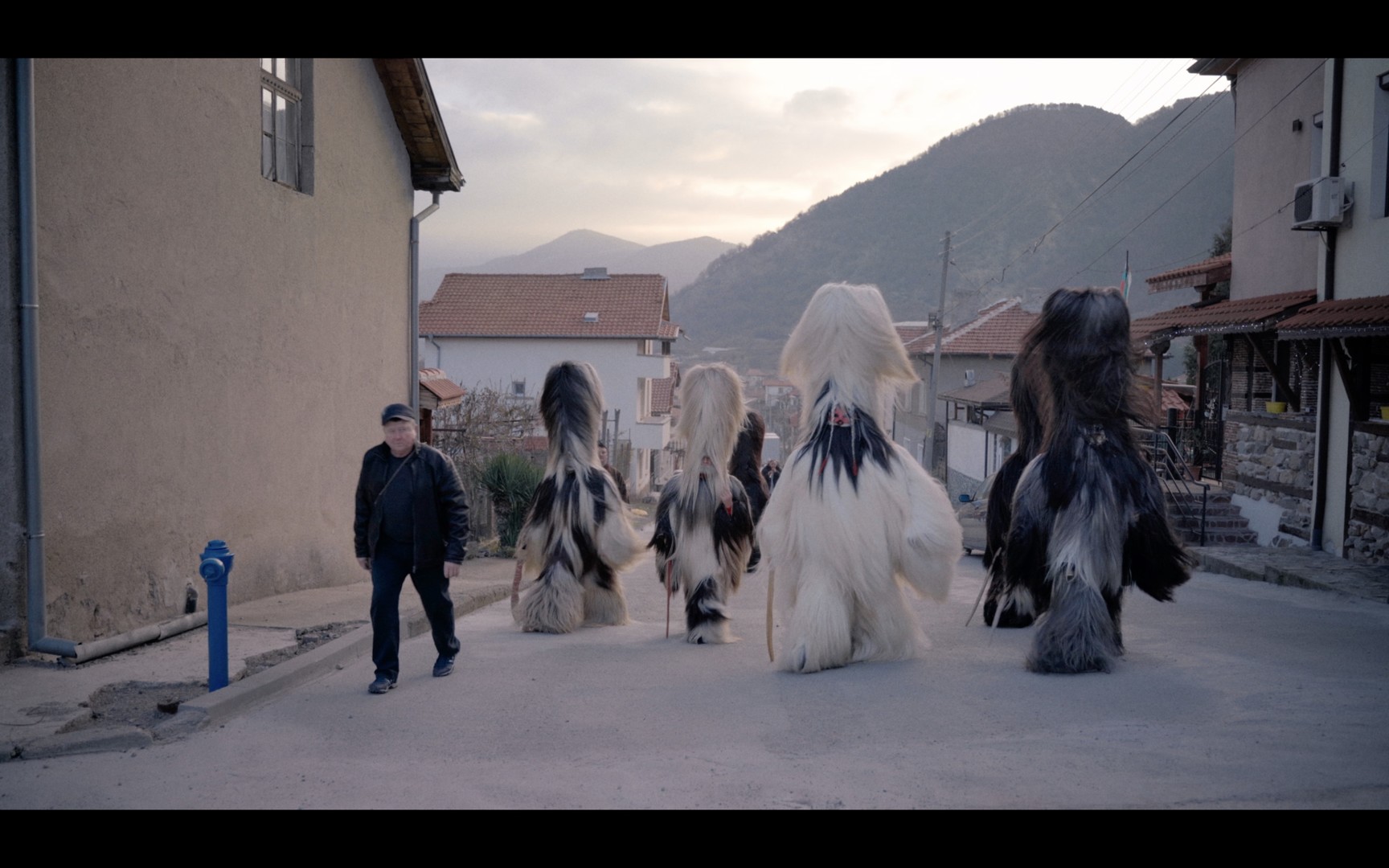 Merak
Director: Dzhovani Gospodinov, Documentary, Bulgaria, 22 mins.
In the mountains of south-west Bulgaria, according to Slavic pagan tradition, the so-called ‘Kukeri’ come together at the beginning of each year and perform a ritual to chase away evil spirits.
Intertwining observation and imagination through documentary and staged sequences, the film follows group leader Vladi, his animals and his close ones as this forgotten community begin their methodical preparation for the new year. Whether their ancient custom will disappear or survive for future generations to witness will be left up to Stefcho and the other children in the village. Taking its title from a traditional Bulgarian word meaning ‘strong passion or desire’, ‘Merak’ explores the conviction and dedication inspired by this little-known practice in the modern world.

A couple is trying to reach freedom out of besieged town. On their way out stands barricaded with unfriendly soldiers.