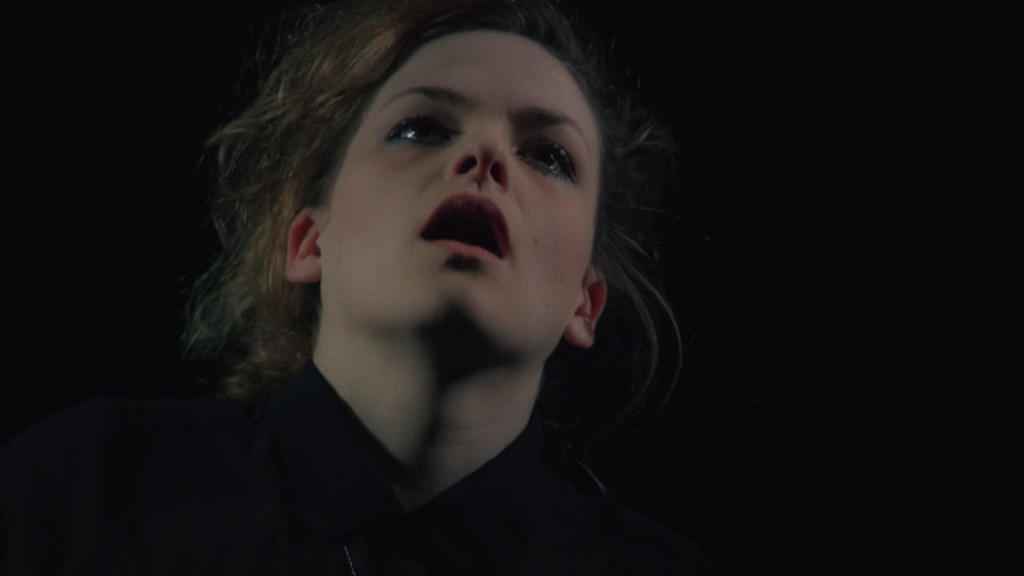 Analyses the subject of death as portrayed on screen. Ten actors improvise performances sculpted into an energy narrative, exploring dying and grief in a world swallowed by darkness. 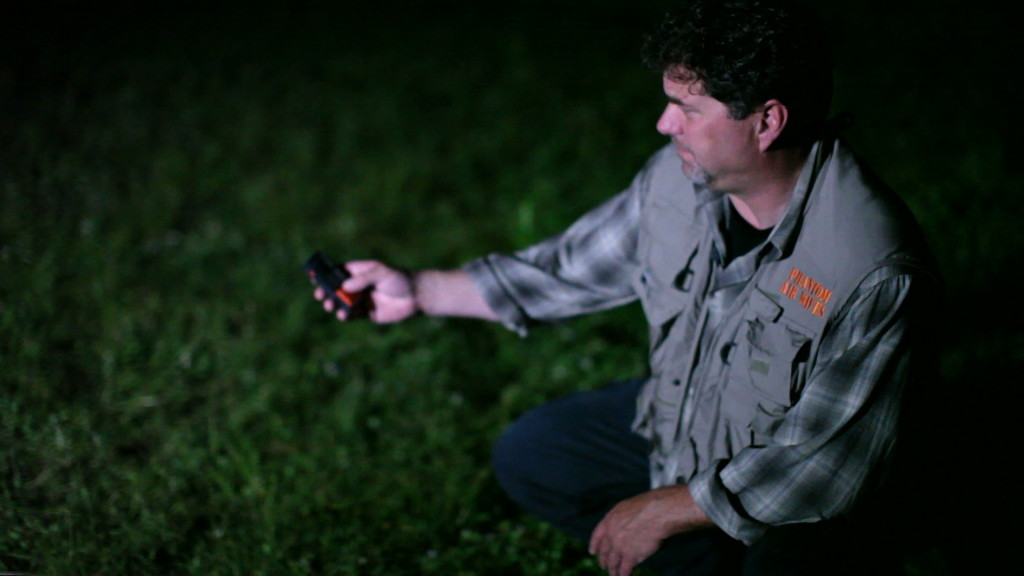 The question of what happens after we die is a universal question that paranormal researcher and experimental composer Michael Esposito explores.

A modern prophet’s visions of mythical destruction and transformation are recounted across a turbulent geometric ceremony of rising curtains, swirling set pieces, and unveiled idols from music television’s past.

A daughter returns home for her mother’s funeral. She copes with loss and is expected to fulfill her social duty as a daughter as bureaucracy arises. 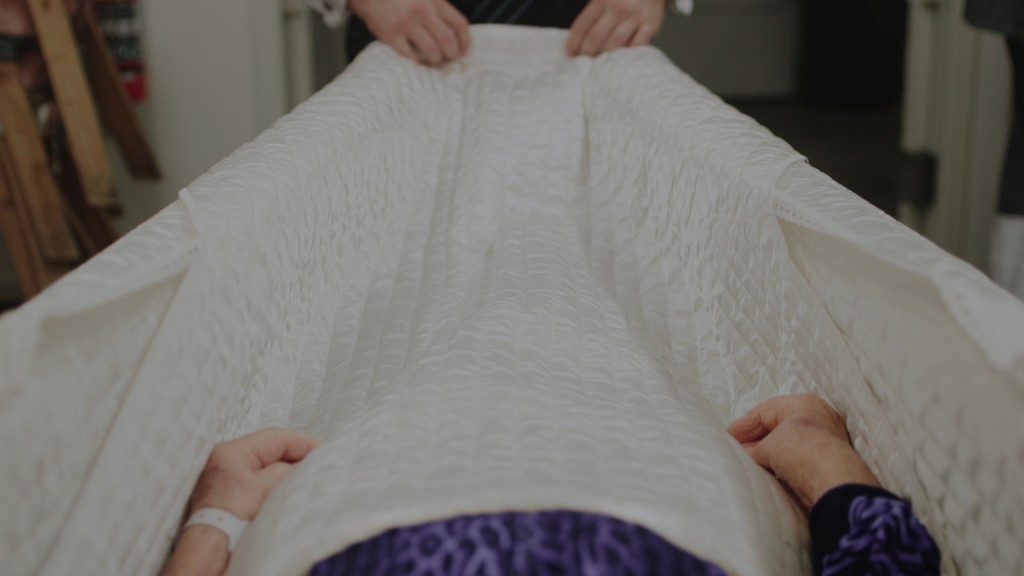 Inside the hidden world of a New Zealand funeral home. 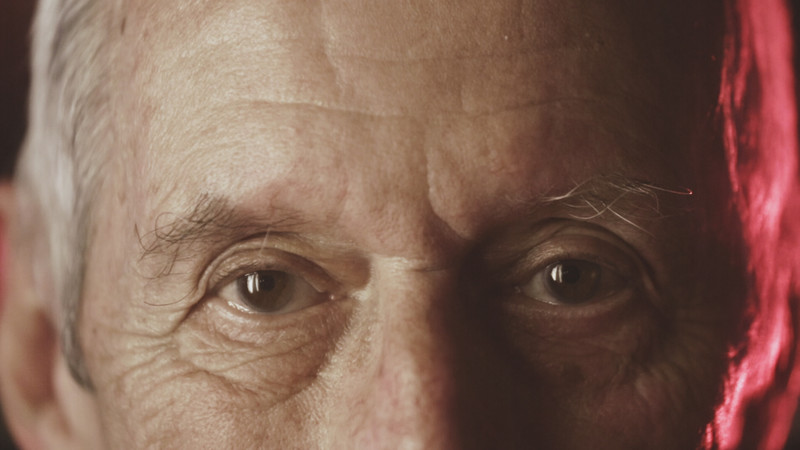 A chilling portrait of the inner workings of the death penalty in America, told by the man once known as “the face of executions”.