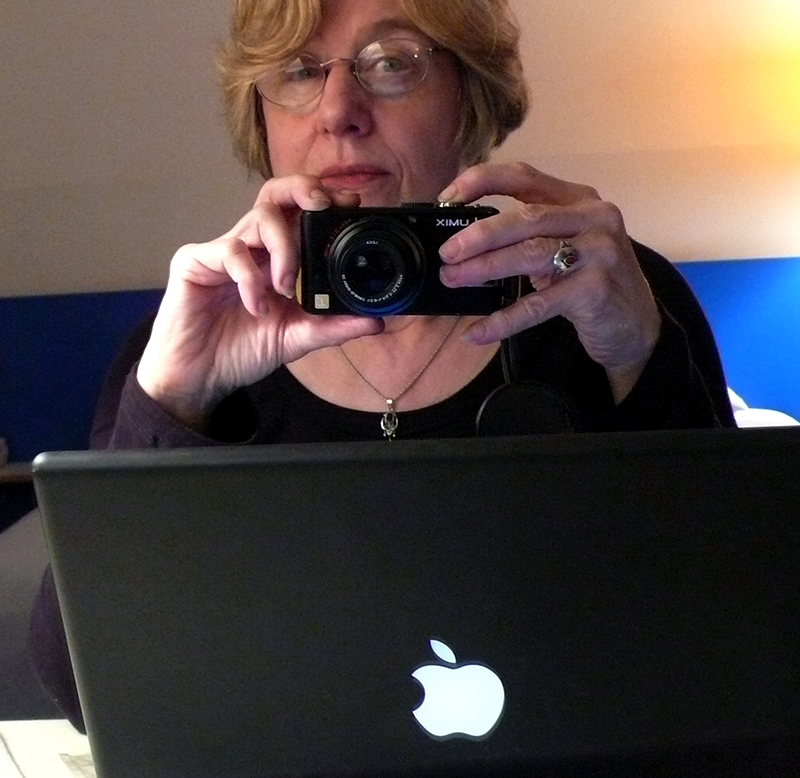 Monday, April 3, 6:00 PM
Rosler’s screening will be followed by an interview with Laura Larson.

Martha Rosler
Since the early 1970s, Martha Rosler has used video, photography, performance, and writing as vehicles for incisive social and political analyses of contemporary culture. Rosler’s video works, often articulated with deadpan wit, investigate how socioeconomic realities and political ideologies play out in everyday life. She has periodically addressed, in performance, writing, and video, the role of cooking in women’s lives, from family life to fast-food joints to immigrant household workers. Other works, in video and various media, look at questions of housing and neighborhood life. A significant group of works deals with the news and its relation to questions of surveillance and political identity, as well as other features of the national security state in the US and its effects abroad.

Rosler has published sixteen books of art, photography, and critical essays including If You Lived Here: The City in Art, Theory, and Social Activism (1991); Decoys and Disruptions: Selected Writings, 1975-2001 (2004); and Culture Class (2012). Her book, Art of Cooking, a Mock Dialogue Between Julia Child and Craig Claiborne, an investigation of the rhetoric of cookbooks and cooking, is forthcoming.

Laura Larson
Laura Larson’s work investigates historical subjects and the process of remembrance, considering photography’s unique address of the subject of memory. Her work poses questions about the medium and its terms of representation: its materials, histories, and social meanings. The assumption of objectivity that continues to haunt photography—the desire to trust our eyes—is a central concern.

Larson has exhibited her work both nationally and internationally, including Art in General, Bronx Museum of the Arts, Metropolitan Museum of Art, Museum of Fine Arts, Houston, SFCamerawork, Susanne Vielmetter/L.A. Projects, and Wexner Center for the Arts. Reviews of her exhibitions have appeared in Artforum, The New York Times, The New Yorker, and Time Out New York, and she has published artist projects in Cabinet, Documents, Open City and The Literary Review. Her first book, Hidden Mother, was published this year. She is the recipient of grants from Ohio Arts Council, New York Foundation of the Arts, and Art Matters, Inc. and of residency fellowships from MacDowell Colony, Santa Fe Art Institute, and Ucross Foundation. Larson’s work is represented by Lennon, Weinberg Gallery in New York City.