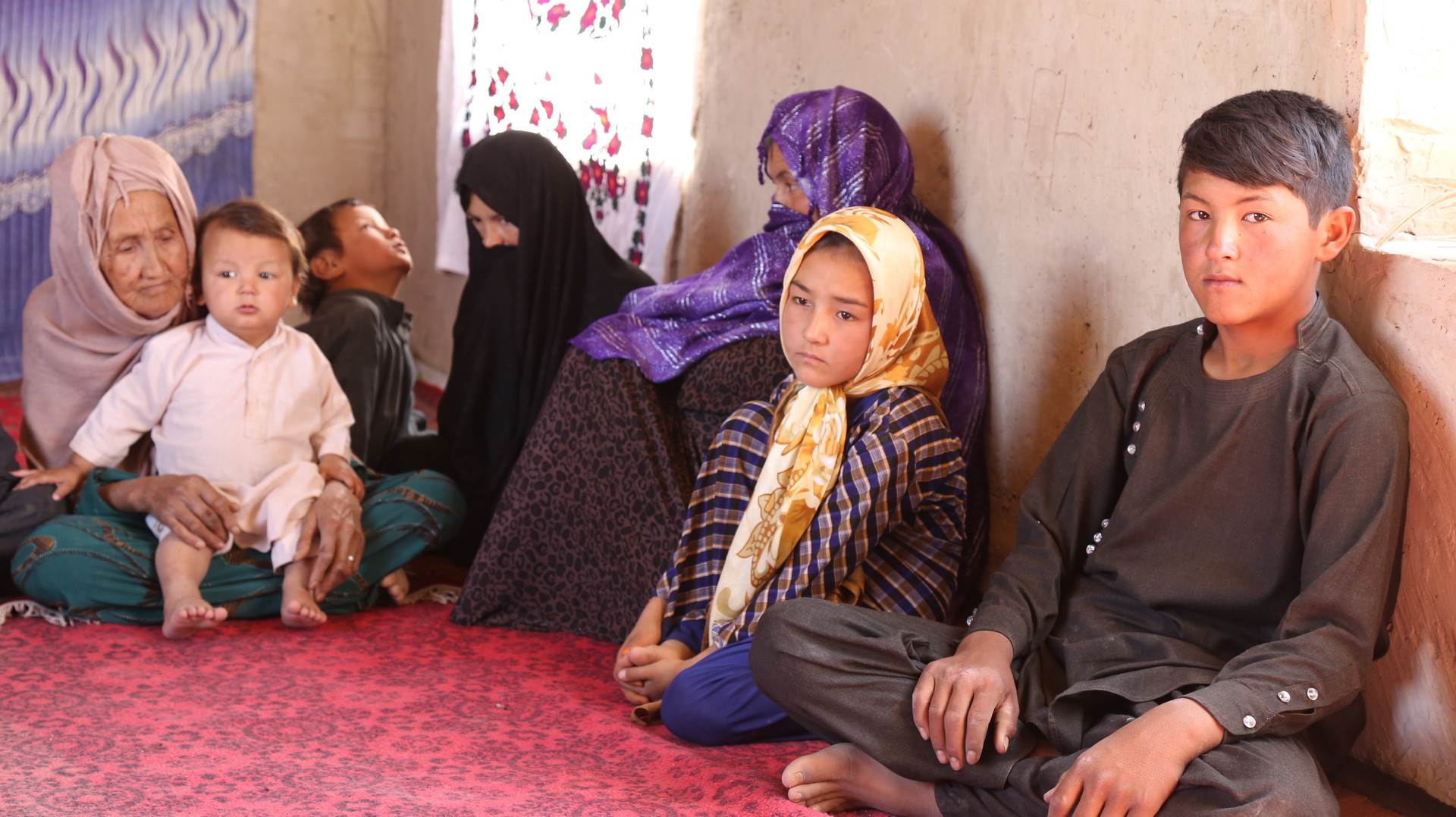 “Life Among War Flags” is the narration of war from two perspectives. At the beginning of documentary, the camera accompanies the army into regions under control of government; and then it narrates the war from the interior view of the Taliban.

ISIS members from Turkey, Indonesia, Uzbekistan and some European countries who were interviewed in the Taliban’s secret prisons, provides another fascinating chapter of the documentary.

The story of Palestine and its people is wrought in complexities. Much has been written and spoken about it over the decades and the ground swell of activism, conflict and peace resolutions that have come to pass, bear testimony to its tumultuous history.
Our story chooses to focus on the young, disenfranchised, Palestinians who have chosen the path of creativity over conflict as a response to the world around them. It is their celebration of life, love and hope, set against the backdrop of persecution and marginalization, with a singular belief at its core – in the end, love always wins.