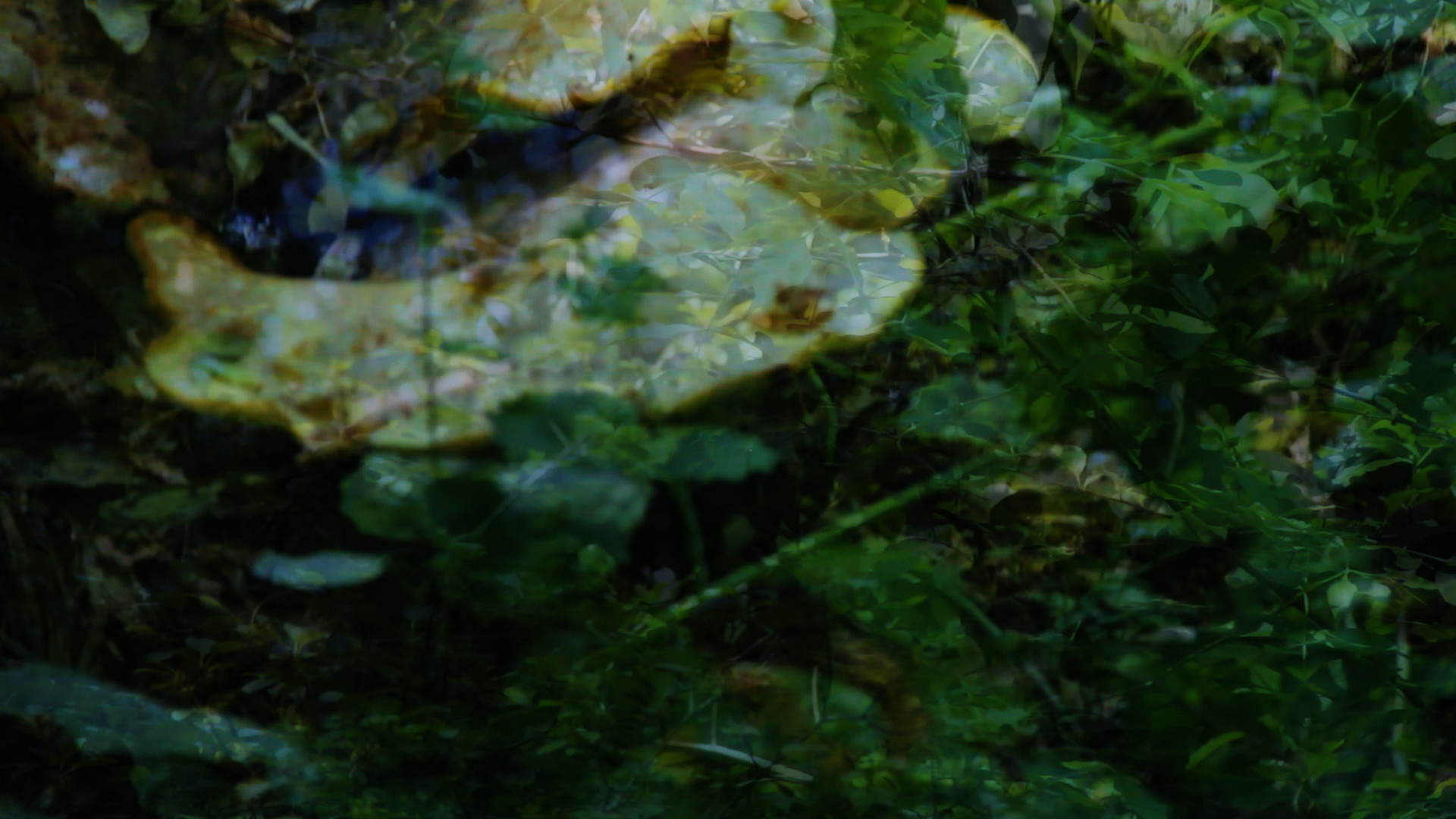 I Don’t Know When the Armageddon Is
Director: Casey Puccini, Experimental, USA, 7 min.
An aural and visual treat served up by the Puccini Family. 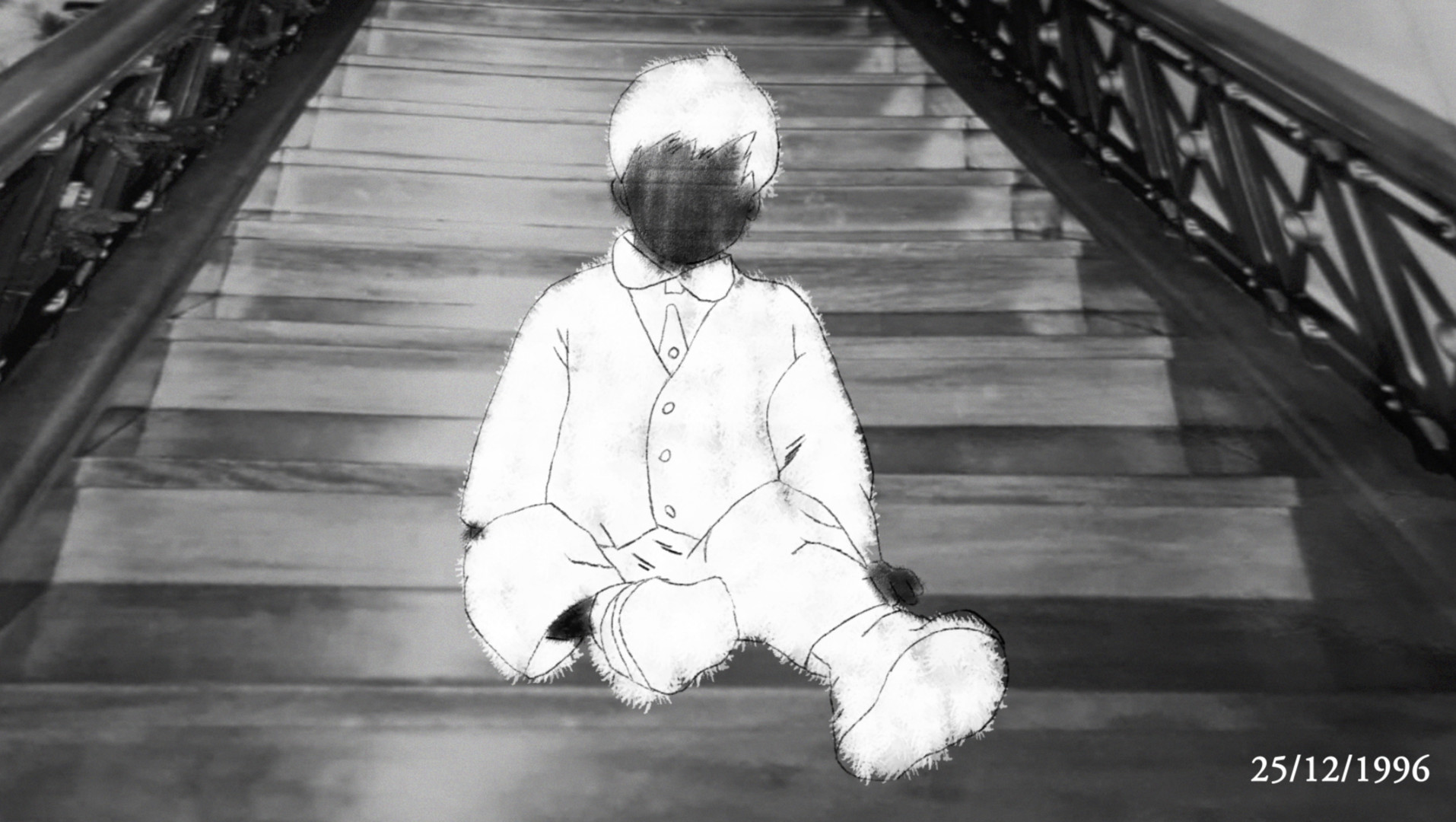 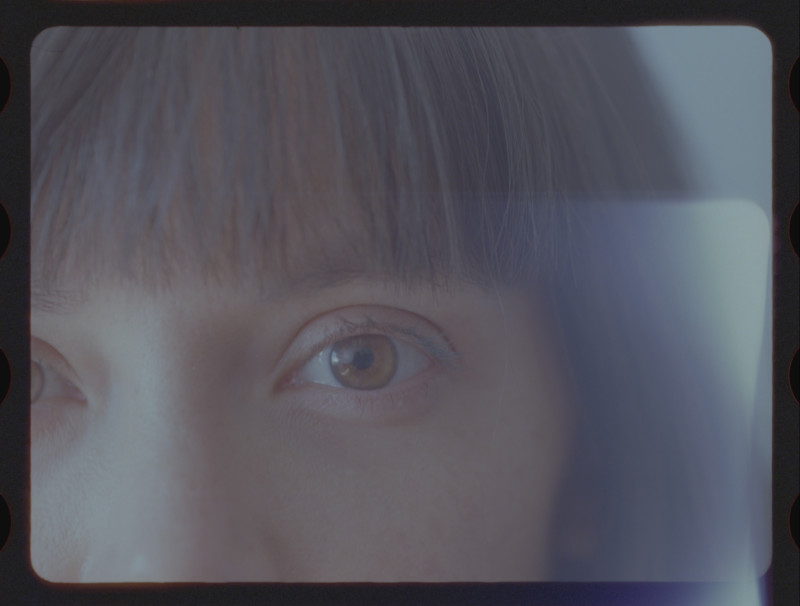 Hi,Crows
Director: Zehong Zhu, Animation, UK, 5 min.
A short film about how a girl faces a group of crows. 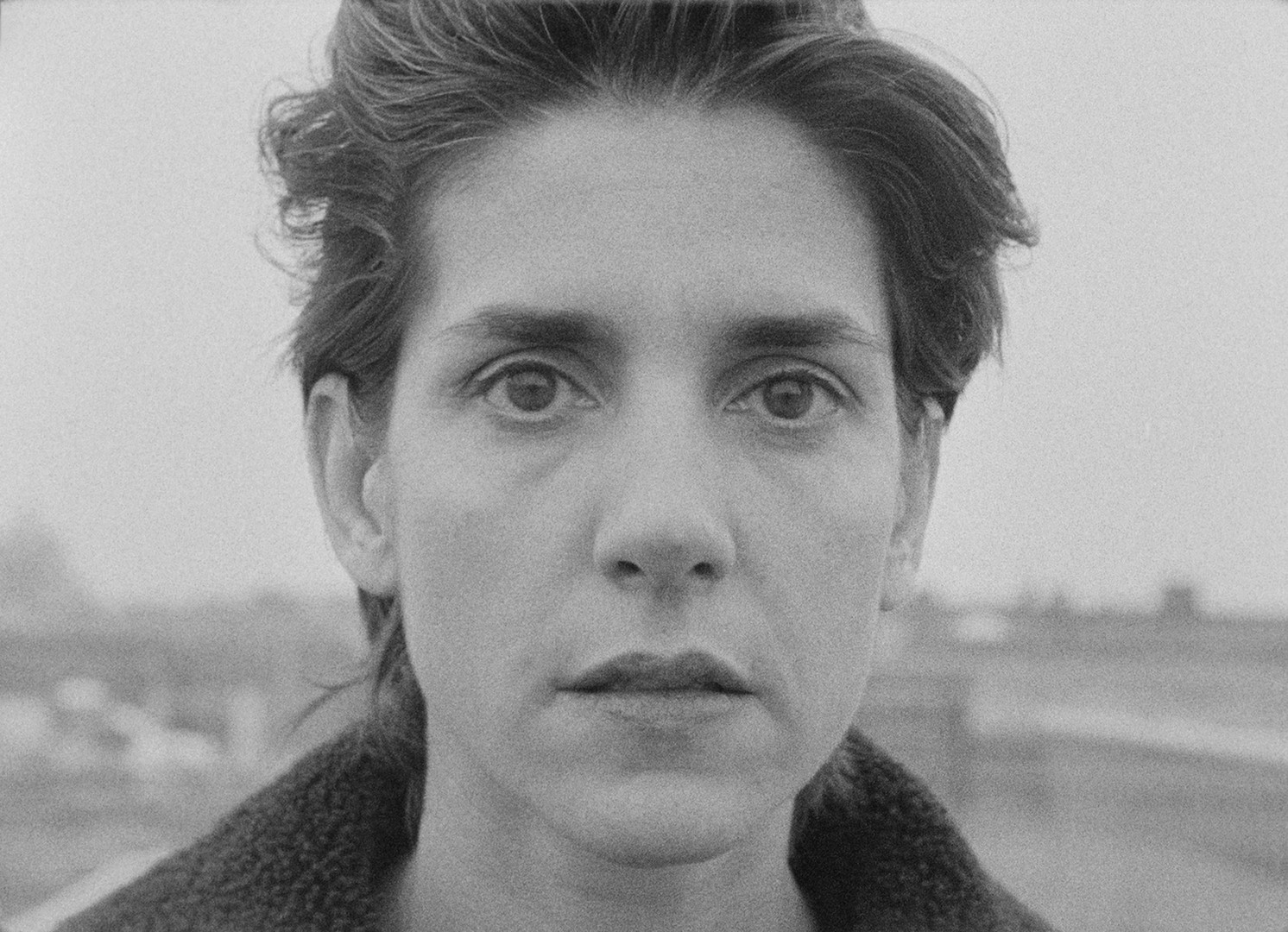 Turn
Director: Shelly Silver, Experimental, Germany, 4 min.
In 1959, Jean Seberg stares into Raoul Coutard’s 35mm camera lens and then turns – the closing frame of Godard’s Breathless is the back of her head. For the film it is a closing. For her character it is less clear. Is it a refusal? A denial? A shying away from? An admission of guilt or not caring? A disappearing act? In 2017 on the streets of Berlin, twenty-three women, friends and passersby, reverse Seberg’s action. 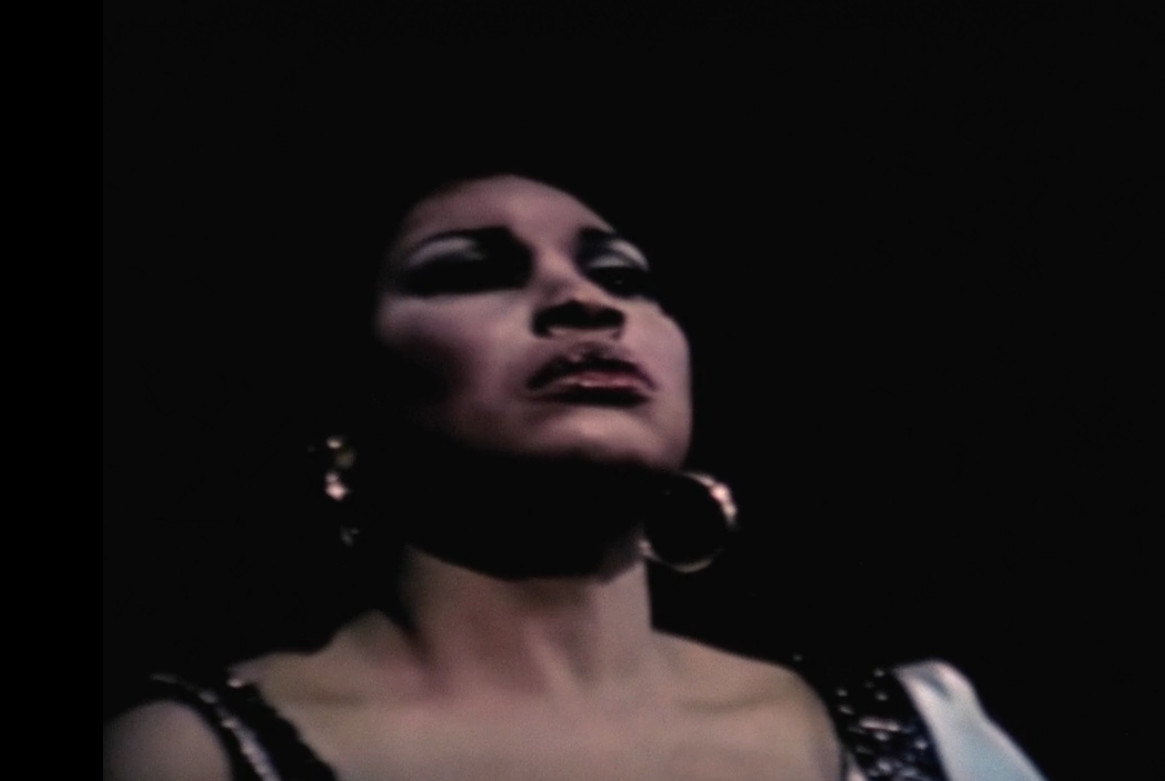 Where Am I?
Director: Cheng Qiu, Animation, UK, 5 min.
What do you see inside the mist? 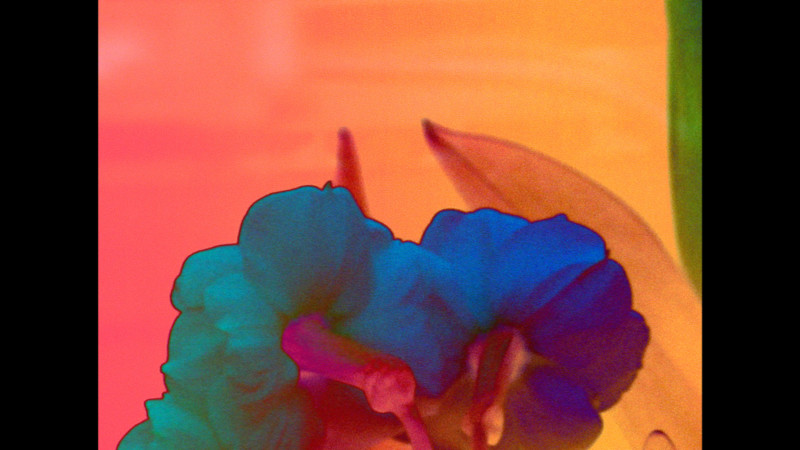 Stan
Directors: JP Olsen, Kristen Nutile, Documentary, USA, 9 min.
STAN is an experimental documentary based around the life of former heroin addict, Stan, who was among several thousand New York City teens in the 1940s who made up the world’s first teenage opioid epidemic. Using contemporarily shot footage, the film explores the shifting nature of drug use, its changing populations and recalls a time in the USA when drug treatment was virtually unavailable. 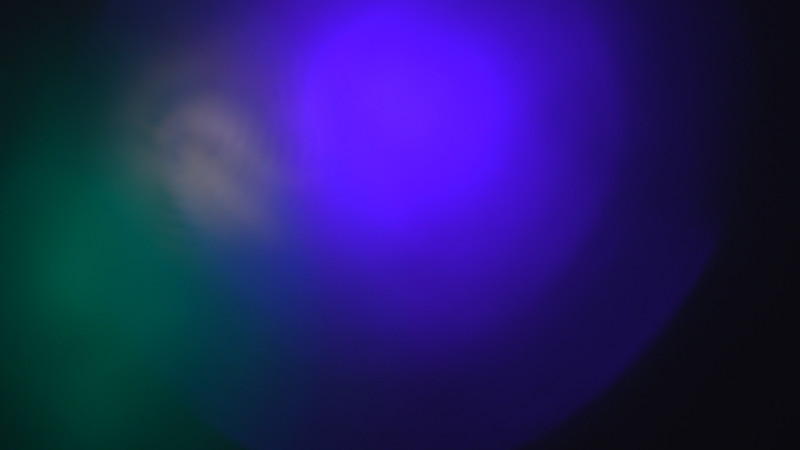 The Universe According to Dan Buckley
Director: Roberto Santaguida, Experimental, USA, 10 min.
In the beginning, there was nothing. You can get nothing easily.

Uriah Plays the Alien
Director: Stephen Wardell, Documentary, USA, 9 min.
This film is partly an alien movie, and partly the documentation of an alien movie. But at its core is a collaboration between my younger siblings and myself that addresses the years of alienation I’ve experienced from my family after being outed as gay and initially rejected by my parents. It’s also a film about the alienation my brother Uriah experiences because of developmental disability and his muscular dystrophy. Using reenactment to address the problematic, it proposes a way of healing and moving forward out of a present moment of rejection and alienation, into a place of acceptance.

Character
Director: Vera Brunner-Sung, Documentary, USA, 17 min.
Actor Mark Metcalf made his reputation in Hollywood playing aggrieved authority figures. Now in his 70s, he takes a look back on his career in this meditation on power, privilege, and the perils of being a “type.”