Biography:
Jesse McLean is a media artist utilizing collage both aesthetically and conceptually. Her video work employs highly recognizable appropriated material alongside more elusive sources and material generated by the artist. Motivated by a deep curiosity about human behavior and relationships, her work is concerned with both the power and the failure of the mediated experience to bring people together. Recent videos put pressure not only on the relationships that develop between viewer and subject, but also on the ways emotions are lived in an age of mediated experience. She has presented her work at museums, galleries, and film festivals worldwide, including the Mumok Cinema in Vienna, International Film Festival Rotterdam, Views from the Avant Garde at the New York Film Festival, CPH:DOX, Kassel Dokfest, Impakt, and the Contemporary Art Museum, St. Louis. She was the recipient of an International Critics Prize, (FIPRESCI Prize) at the Internationale Kurzfilmtage Oberhausen and a Jury Prize in the International Competition at the 2013 Videoex Festival. She was a featured artist at the 2014 Flaherty Seminar and is an Assistant Professor in the Department of Film, Video, Animation and New Genres at the University of Wisconsin-Milwaukee. 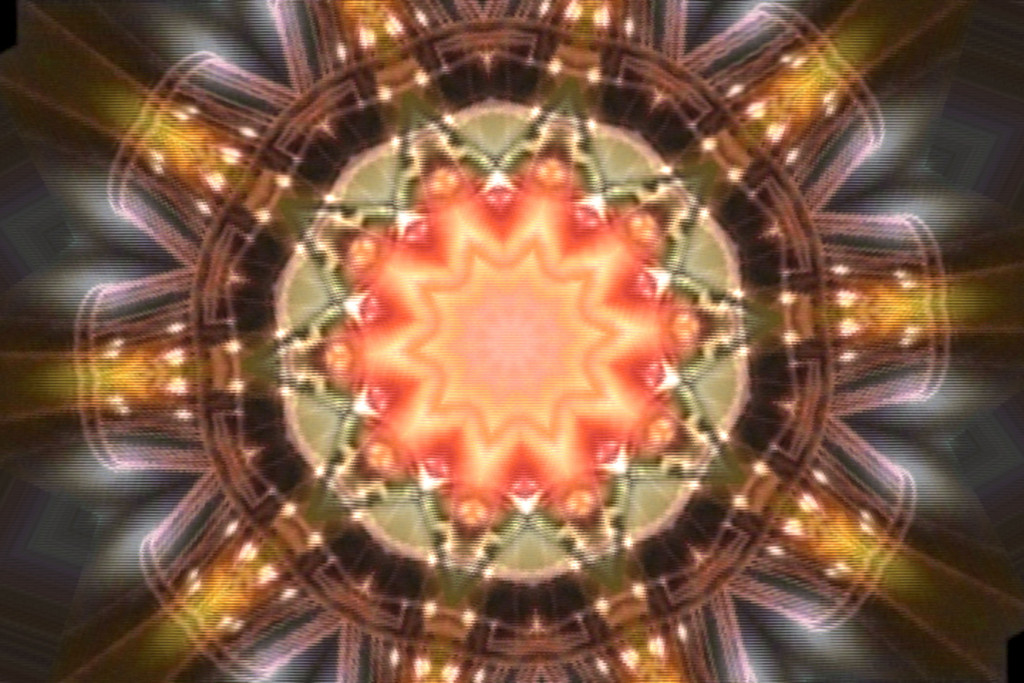 Rising fundamentalism and a government that cites faith to defend war actions have helped grow a desperate society. Dipping between ecstasy and despair, transcendence and absurdity, this movie journeys to a hidden space where you can lose your way, lose yourself in the moment, lose your faith in a belief system. An exhausted and expectant crowd waits on this narrow span. It is not a wide stretch, but it can last forever.

In the collage video Remote, dream logic invokes a presence that drifts through physical and temporal barriers.
There is a presence lingering in the dark woods, just under the surface of a placid lake and at the end of dreary basement corridor. It’s not easy to locate because it’s outside but also inside. It doesn’t just crawl in on your wires because it’s not a thing. It’s a shocking eruption of electrical energy.

What can a face reveal? Balanced between composure and collapse, individuals anxiously await their fate.

A familiar landscape comprised of box stores and parking lots proves a rich site for longing, intimacy, and radical change. Celebrities are observed in this environment and are reduced to ordinary beings in the process. An enigmatic protagonist reveals little moments of subjectivity that escape into the piece like a contaminant, rupturing the view and evidencing the paradox of connection and belonging within systems that simultaneously contain us and comprise us.

A deceased hoarder, reconstituted through technology, recounts a difficult childhood as inhabitants of a virtual world struggle to reconcile materialistic tendencies. A scientist leads an effort to understand the passage of time, but the data is unreliable. The question remains, what happens to our things after we are gone?

An experimental portrait of a lighting stand-in and body double for a famous Hollywood actress, and a glimpse at the behind-the-scenes of cinema production.