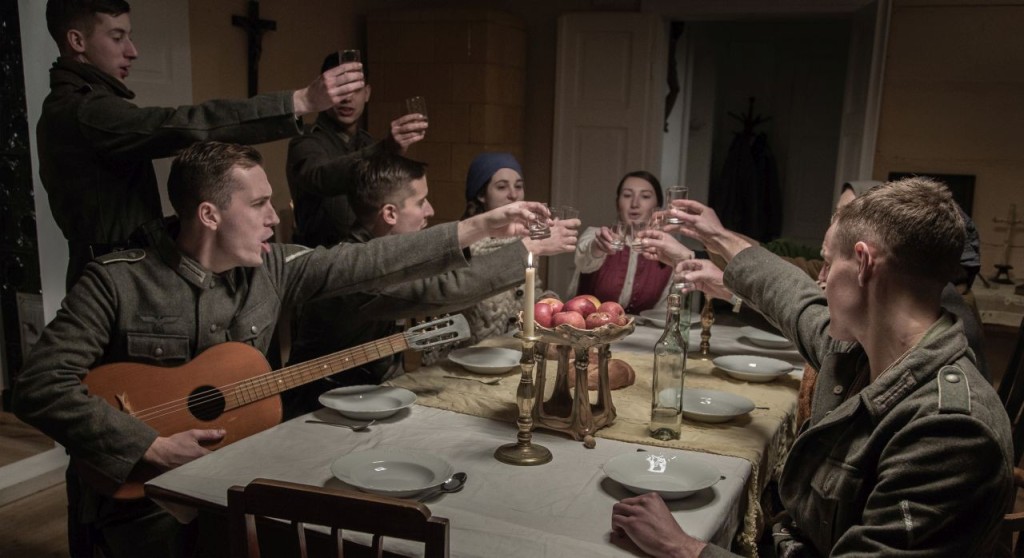 This is the story of the men and women at the time of the German attack on Russia in 1941. A small, lost unit of German soldiers is looking for shelter in a remote, snowy small village in the Ukraine. They got separated from their company during battle and now they are deep within enemy territory cut off from the German troops. HEAR THE SILENCE is a parable about the loss of innocence during times of war that results in brutal preventive actions. 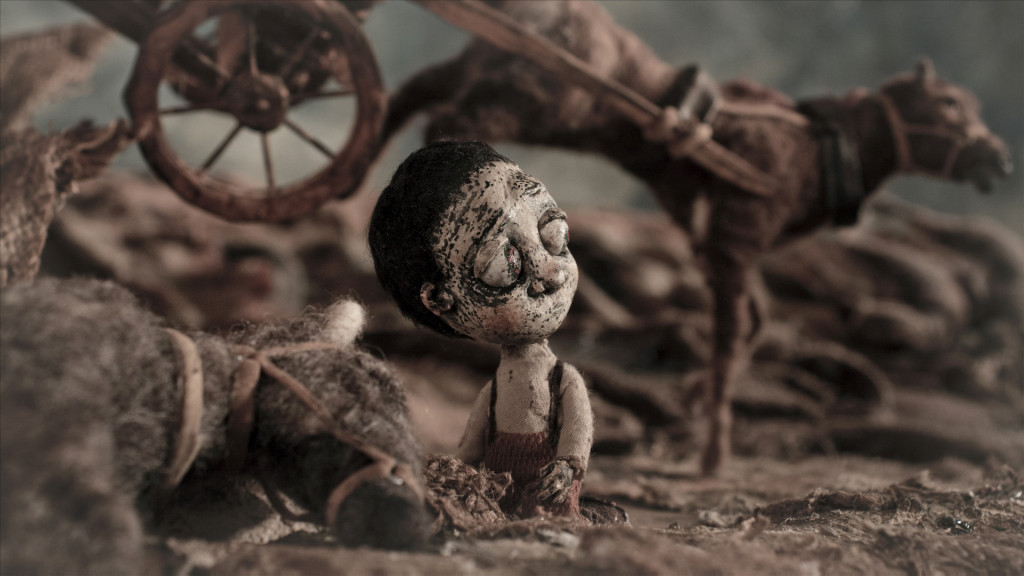 In an isolated and unknown place during a war a child is forced to flee. On his way, horse corpses everywhere. Only dead horses. Why? Why horses have decided to kill themselves?