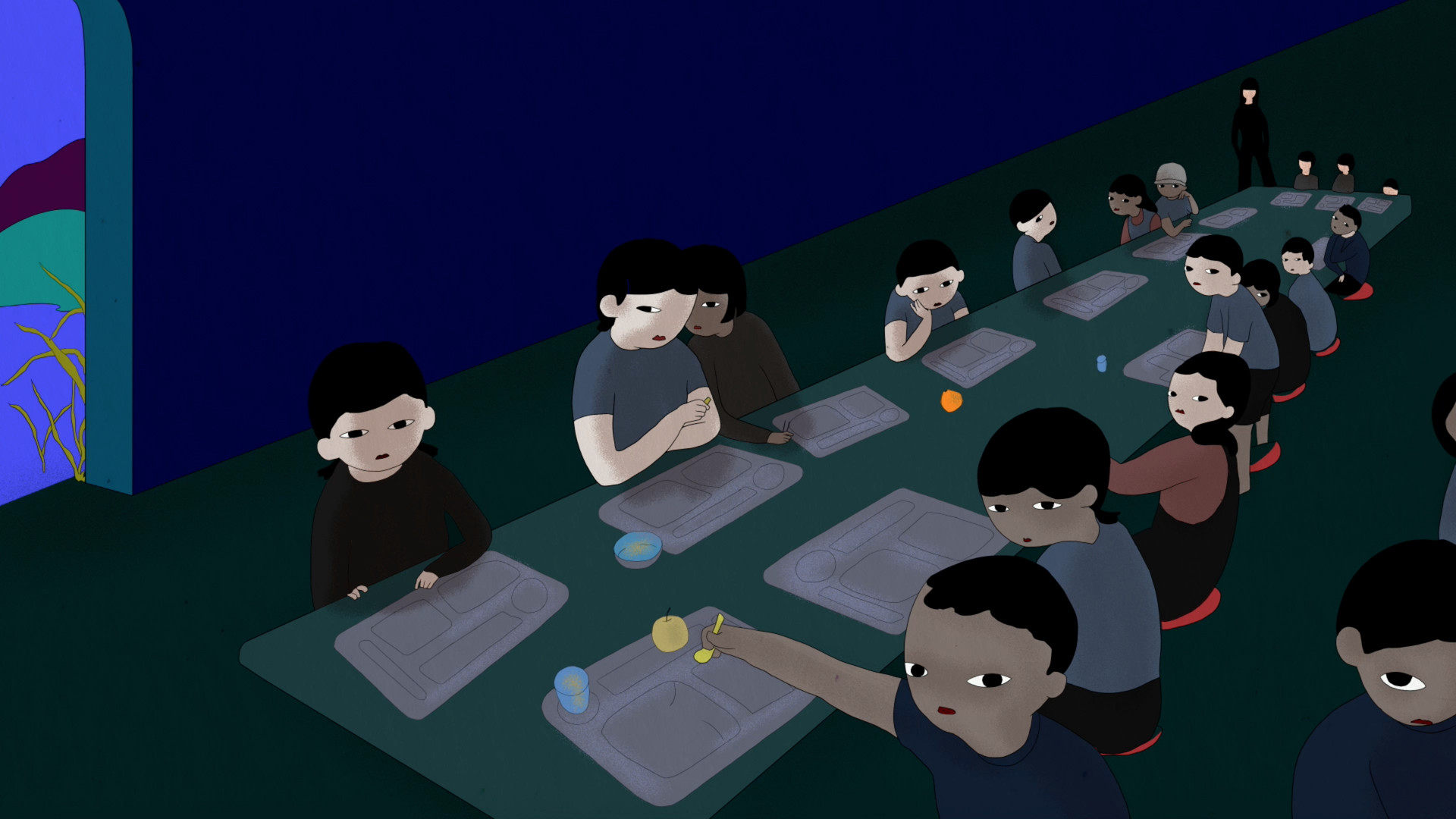 Umbilical
Director: Danski Tang, Animation, China, USA, 7 min.
Through a conversation as adults, my mother and I learn to understand each other and support one another. 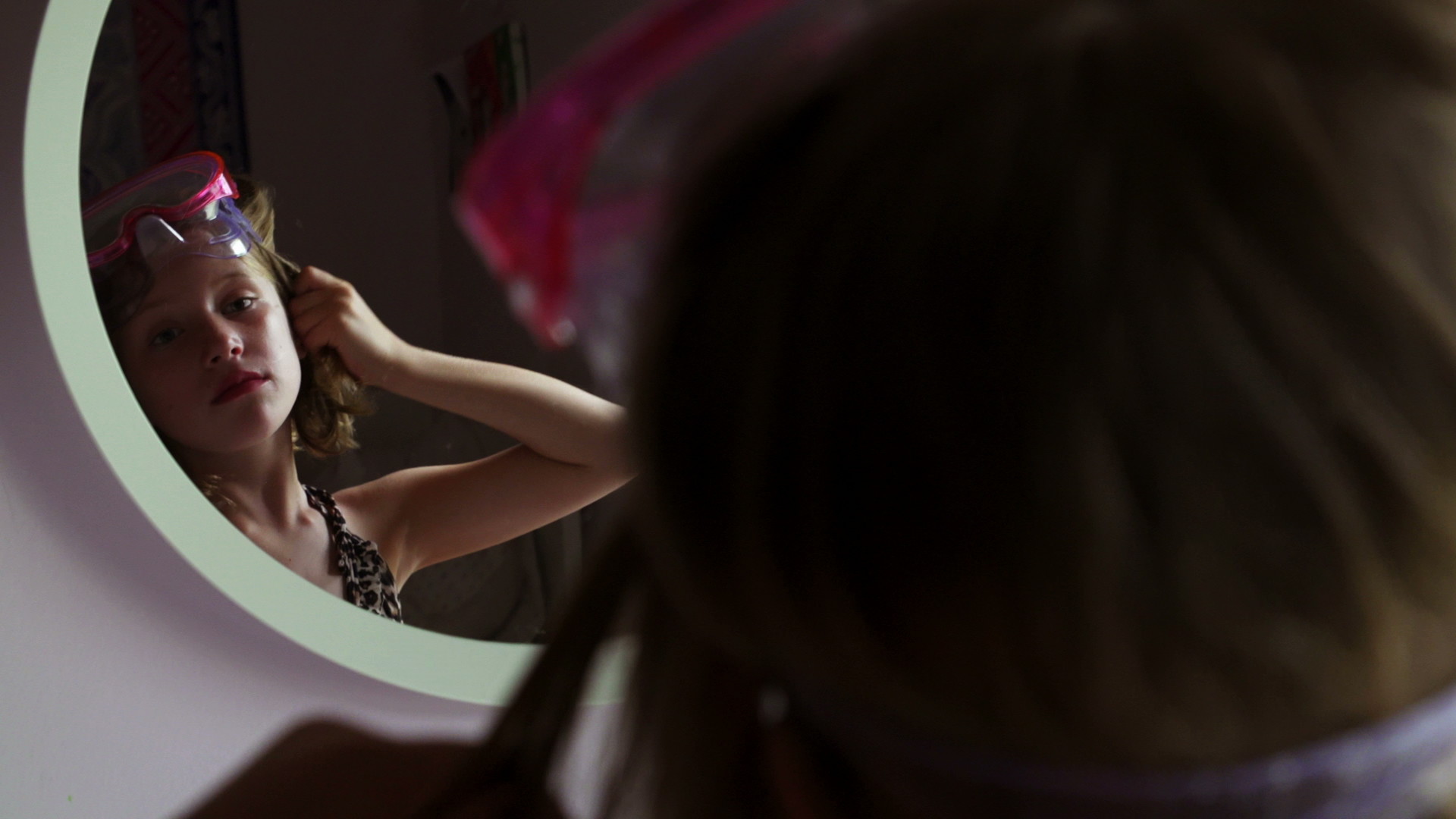 Bananas Girl
Director: Shayna Connelly, Documentary, USA, 7 min.
Seven-year-old Bananas Girl asserts her independence and navigates the boundaries between herself and her mom. 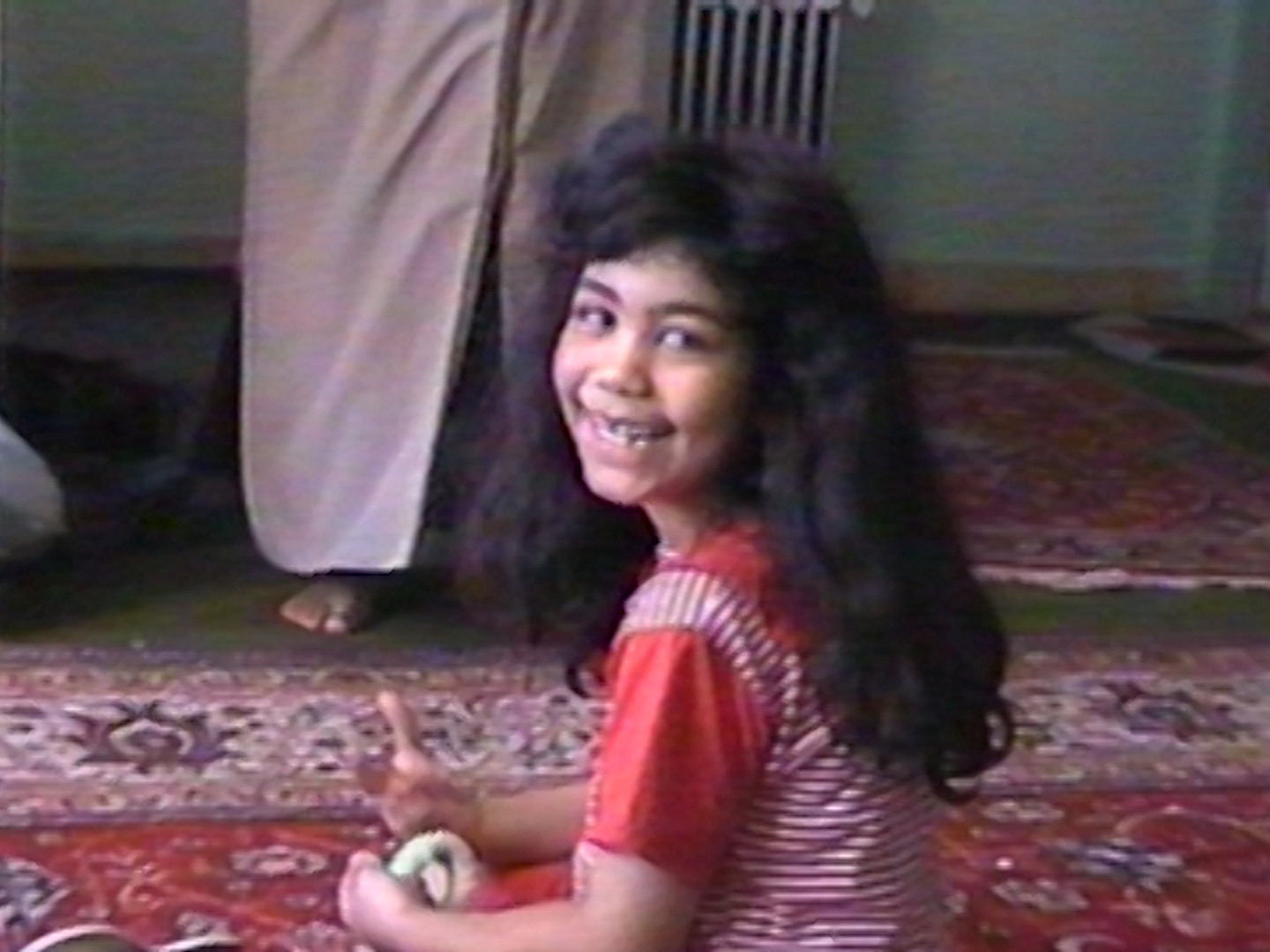 Lost in her hair(Monday)
Director: Pegah Pasalar, Documentary, 7 min.
An excited young Iranian girl gets ready for her first day of school. 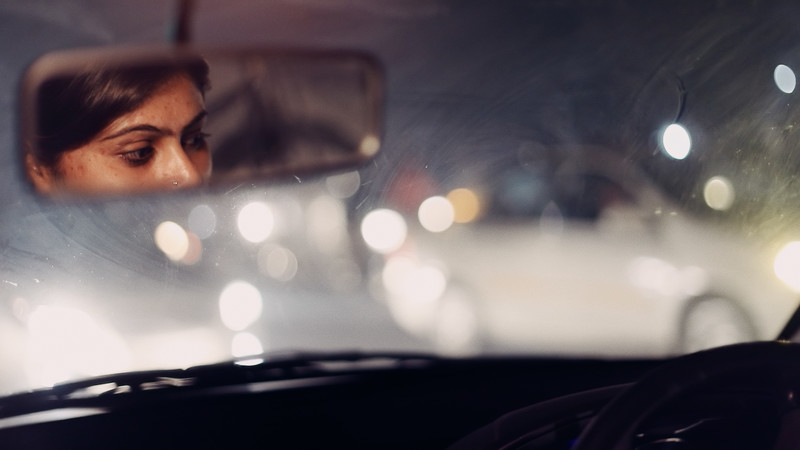 Brother, Move On
Director: Antshi von Moos, Documentary, India, 9 min.
Geeta is one of the few taxi drivers in India. Her taxi service “for women by women” enables women to move freely in the city at any time. 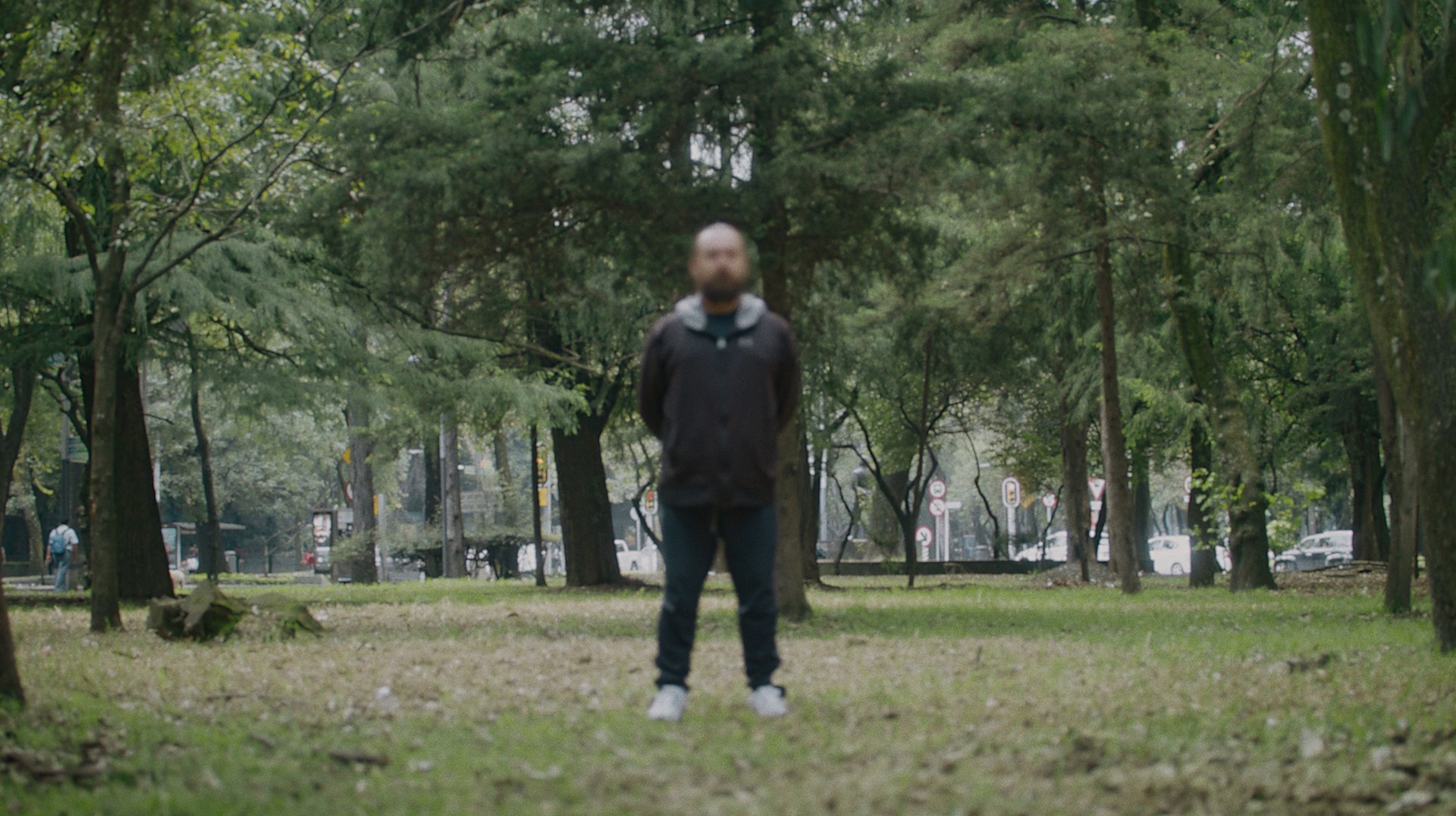 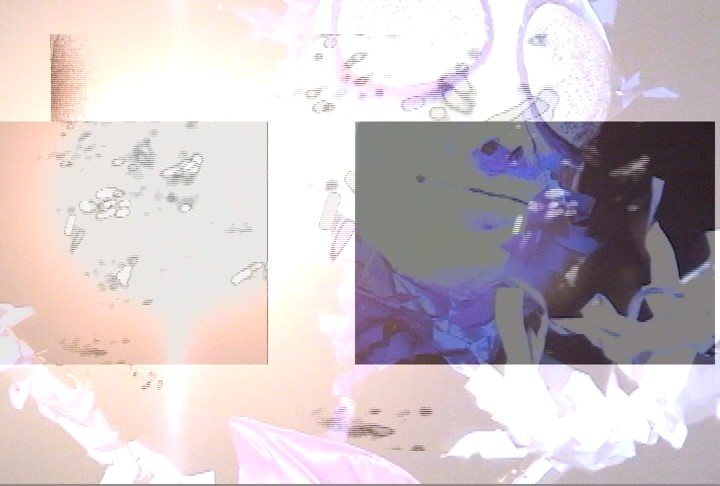 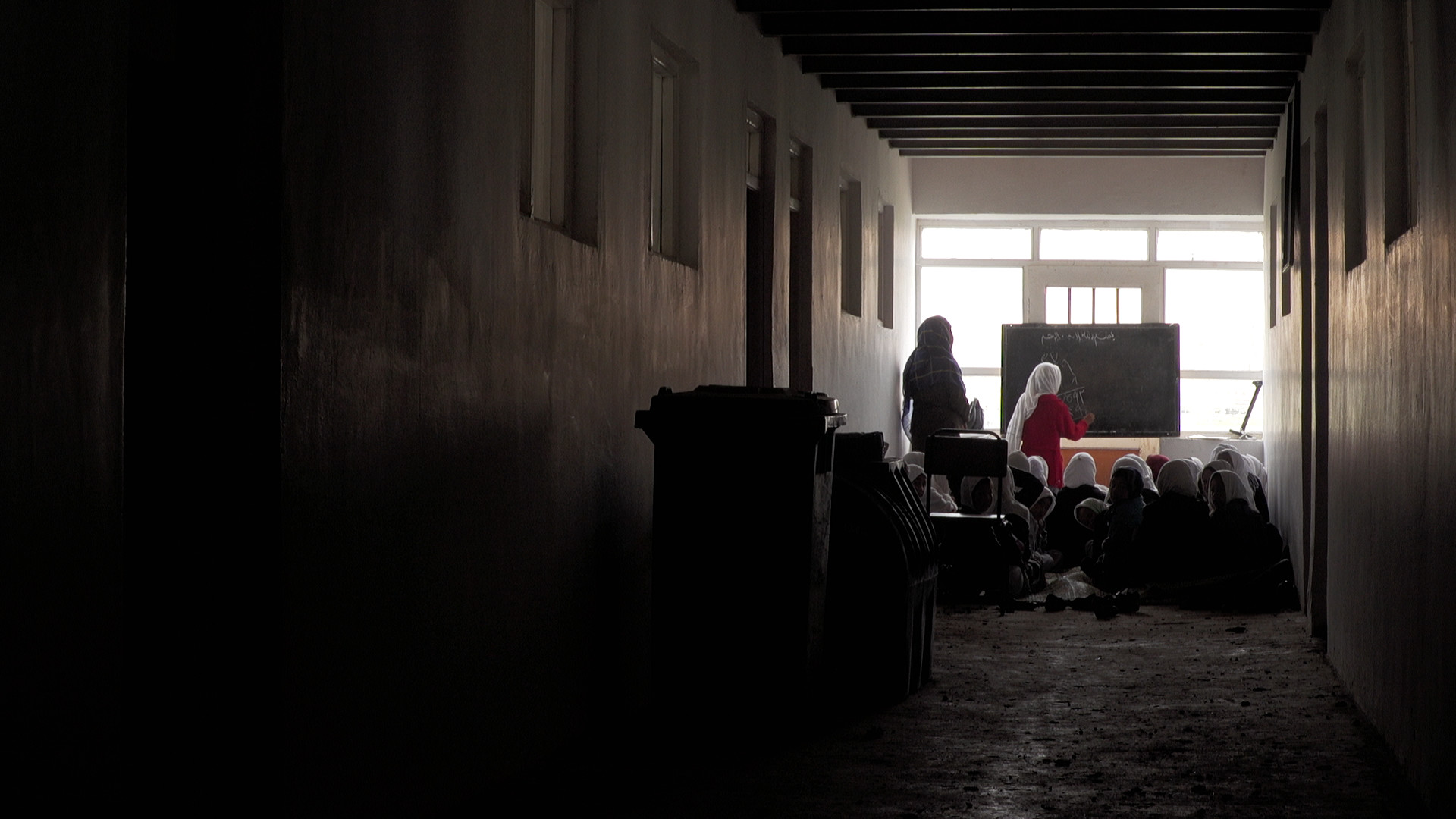 An Afghan Education
Director: Andrea Niada, Documentary, Afghanistan, 39 min.
In a country where 85% of girls are still out of school, two girls receive an education at University in Kabul.