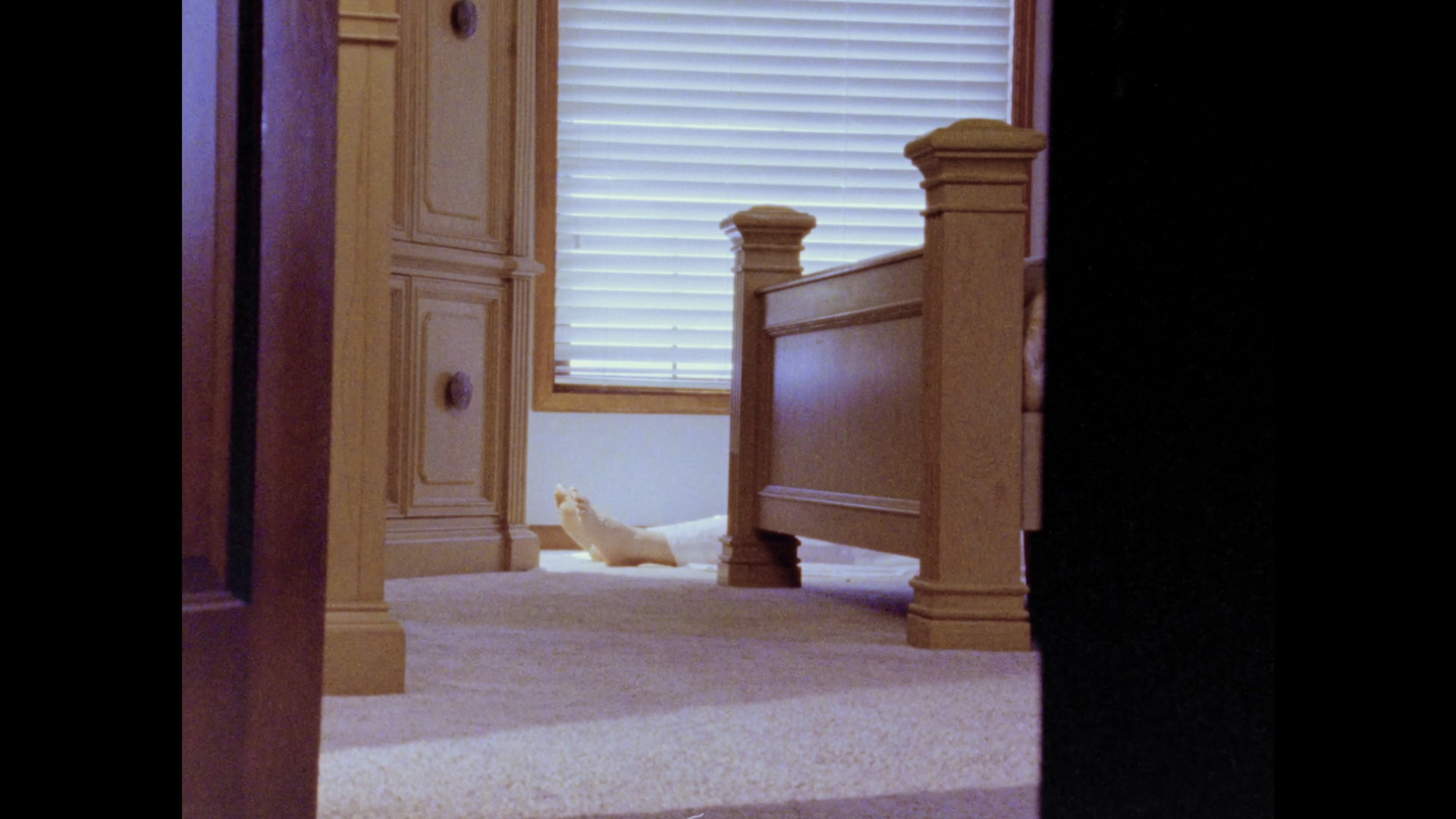 What You Left Behind
Director: Jayce Kolinski, Experimental, USA, 18 mins.
Throughout my father’s life, he struggled with a number of drug addictions, and after he unexpectedly passed away I began collecting an archive of letters, images, and recordings he left behind. The archive held a complex and revealing story of his relationship to prescription and illicit drugs, and glimmers of my distant relationship with him. It was hard seeing the story behind my father’s abuse as it revealed the man who lost himself. I began to deeply regret my own inaction and wondered what I could have done differently. This led me to consider how I might turn my distant relationship with my father, and his traumatic and sudden death into a purposeful document. 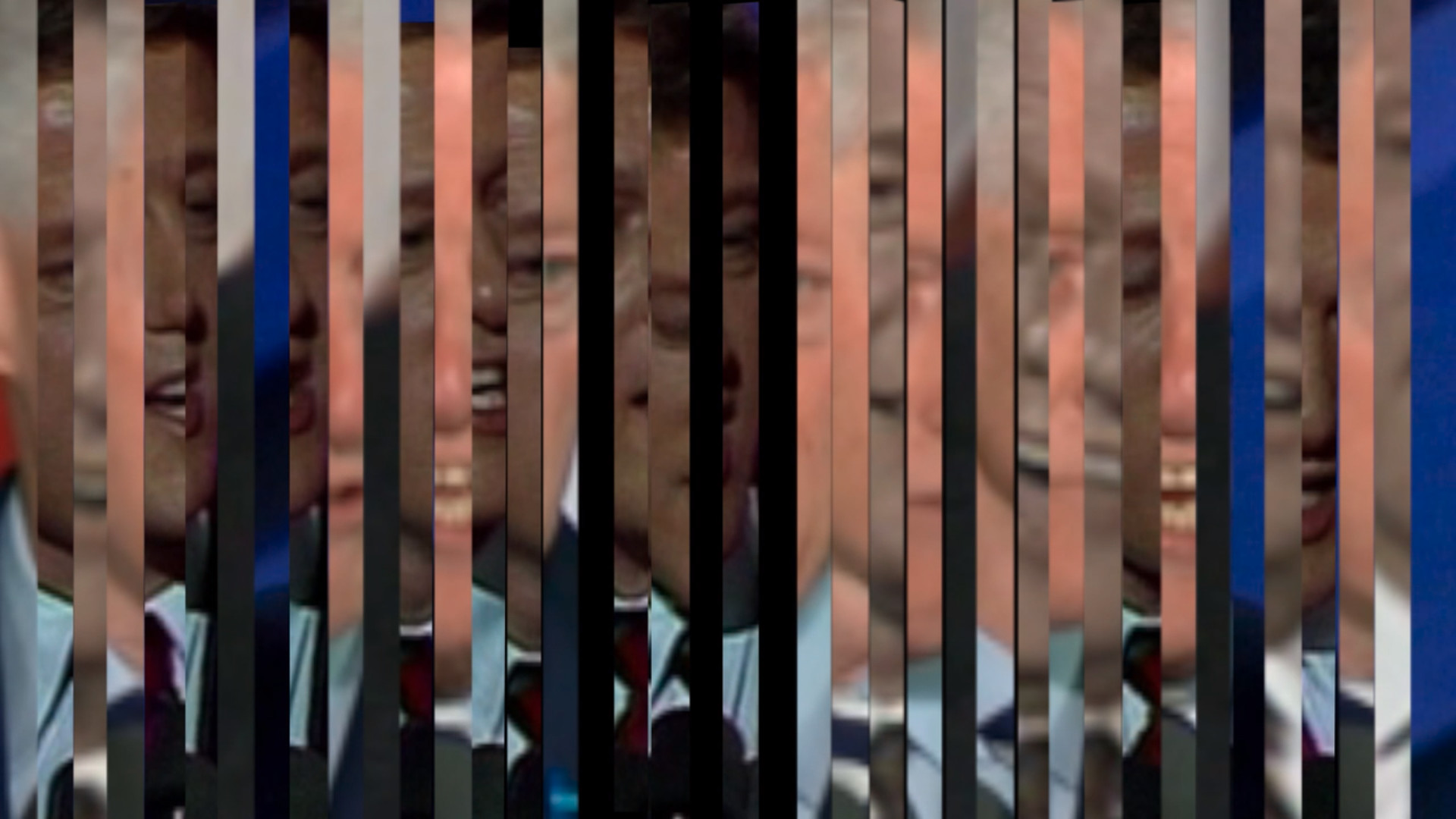 William Jefferson Wilderness
Director: Ben Young, Documentary, USA, 7 mins.
Bill Clinton’s strange legacy as President of the United States and ringmaster of the 1990s is a confounding mess of public amnesia, nostalgia, and scorn. WILLIAM JEFFERSON WILDERNESS is a personal exploration of that legacy, and of the tangled process of consigning a former political hero to history. 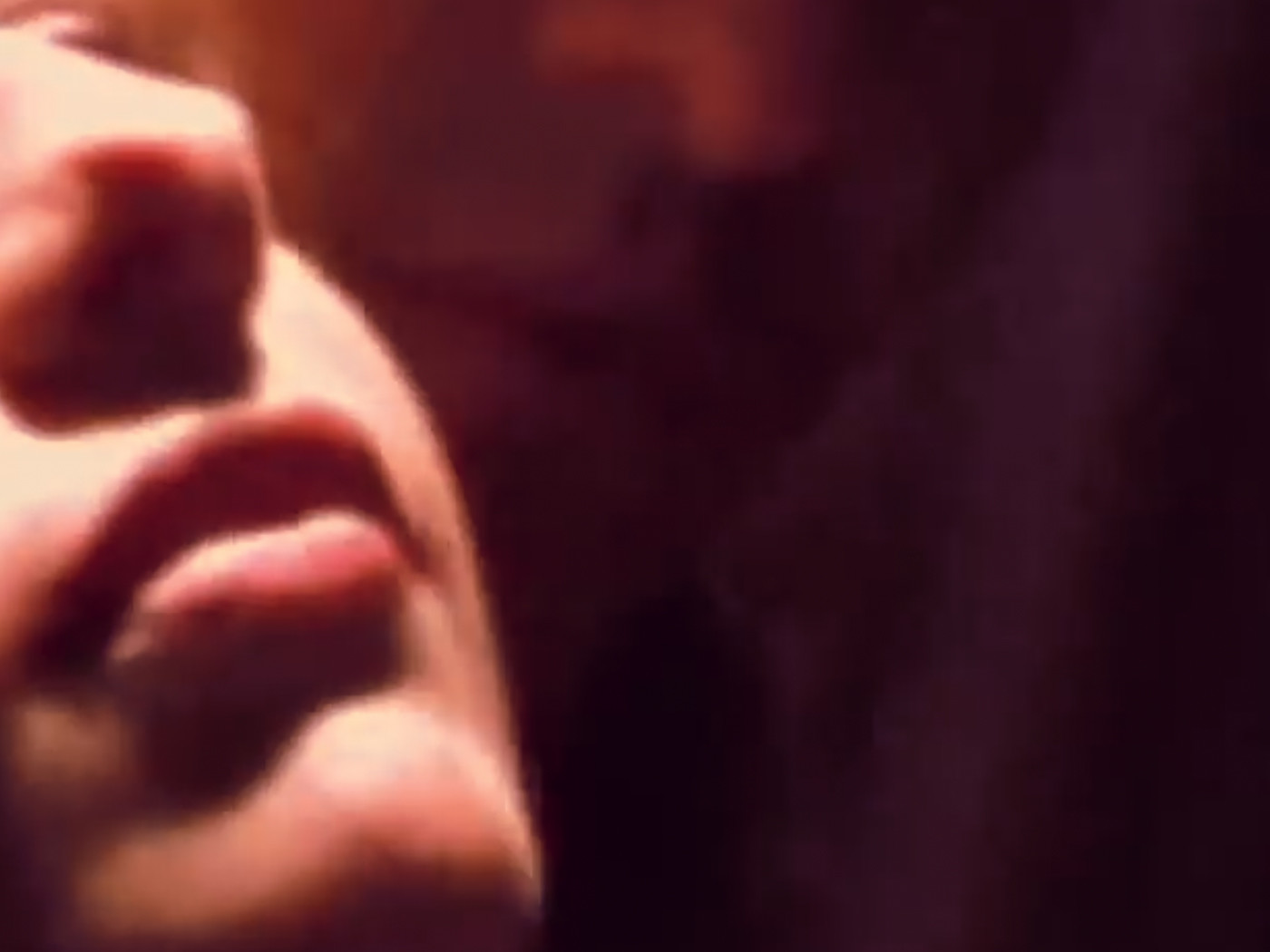 RKLSS
Director: Tank Standing Buffalo, Animation, Canada, 5 mins.
Tank, a natural artist who is always drawing, runs into trouble with the law with his gang of friends. Tank is convicted, jailed, and subjected to solitary confinement and intense brutality. His art allows him to escape his terrible conditions. He discovers his own native spirituality while in jail, and through his art, finds a way to be in the world, and to reflect on his own reality. 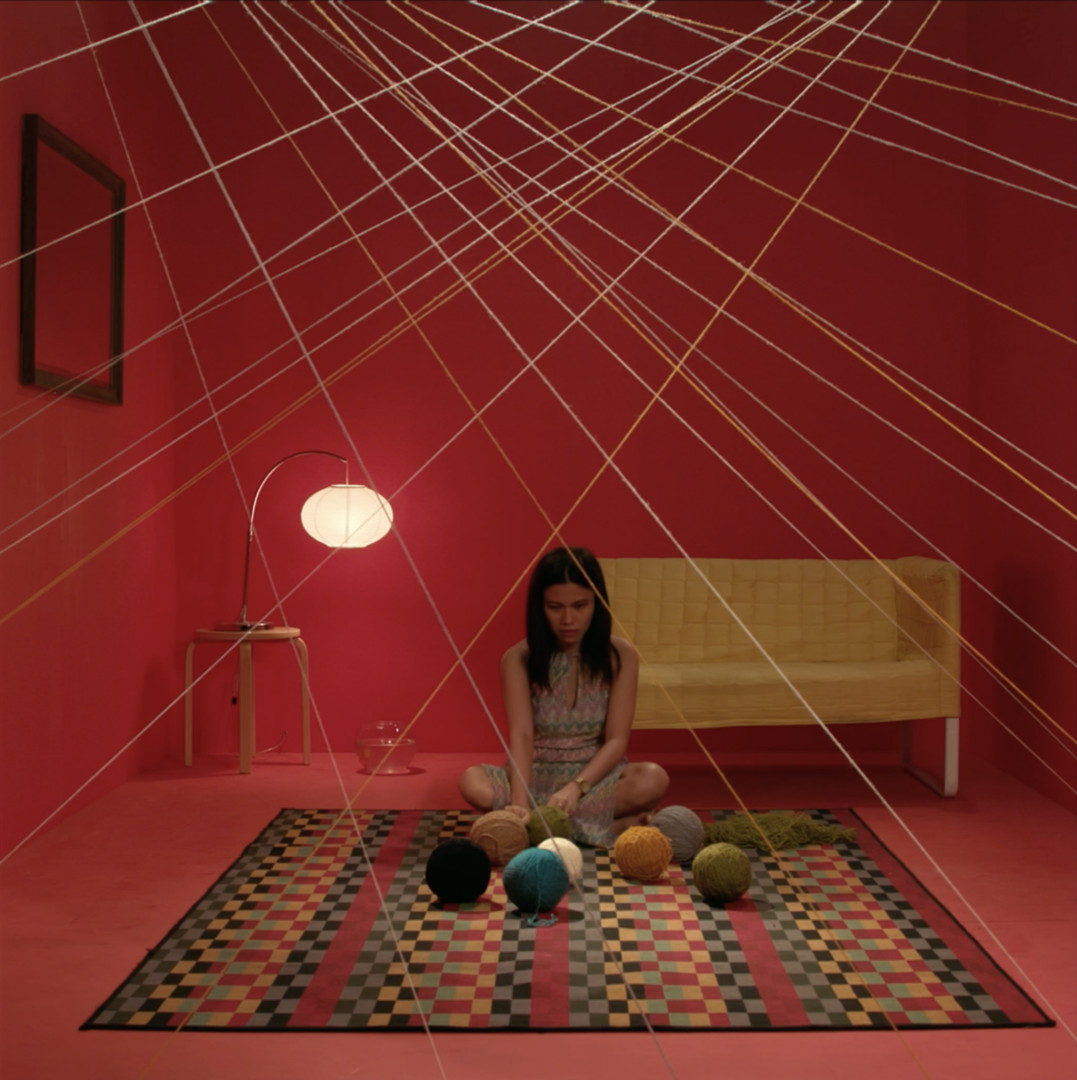 Emily, ilaw ng tahanan
Director: Anna Prokou, Documentary, Qatar, 19 mins.
“I live inside a box, but one day I will live outside the box.”
Most people keep their trauma locked up inside
but for Emily, opening her “box of trauma” and confronting a painful past is the only chance to break free. The documentary takes place entirely within a red box. 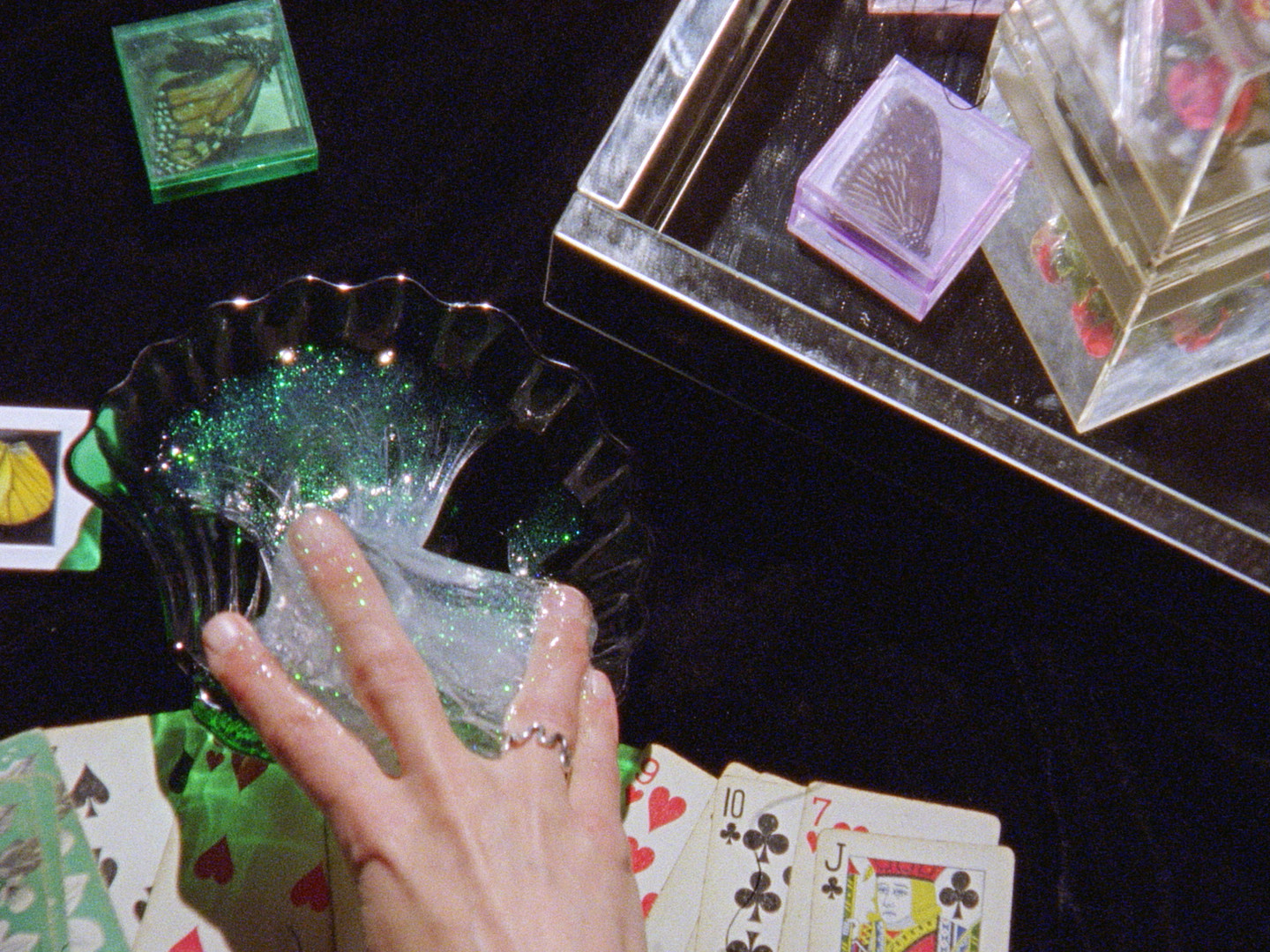 Hear Me Sometimes
Director: Sofia Theodore-Pierce, Experimental, USA, 14 mins.
The monarch migration and an unearthed cassette tape correspondence form a storm speaking towards motherhood, loss, expectation, care and legacy. An elegy. An ode to uncertainty. A cry for radical optimism and a reordering of splendor. An incomplete container for obsession and wonder. A mixtape for a trip still in progress. 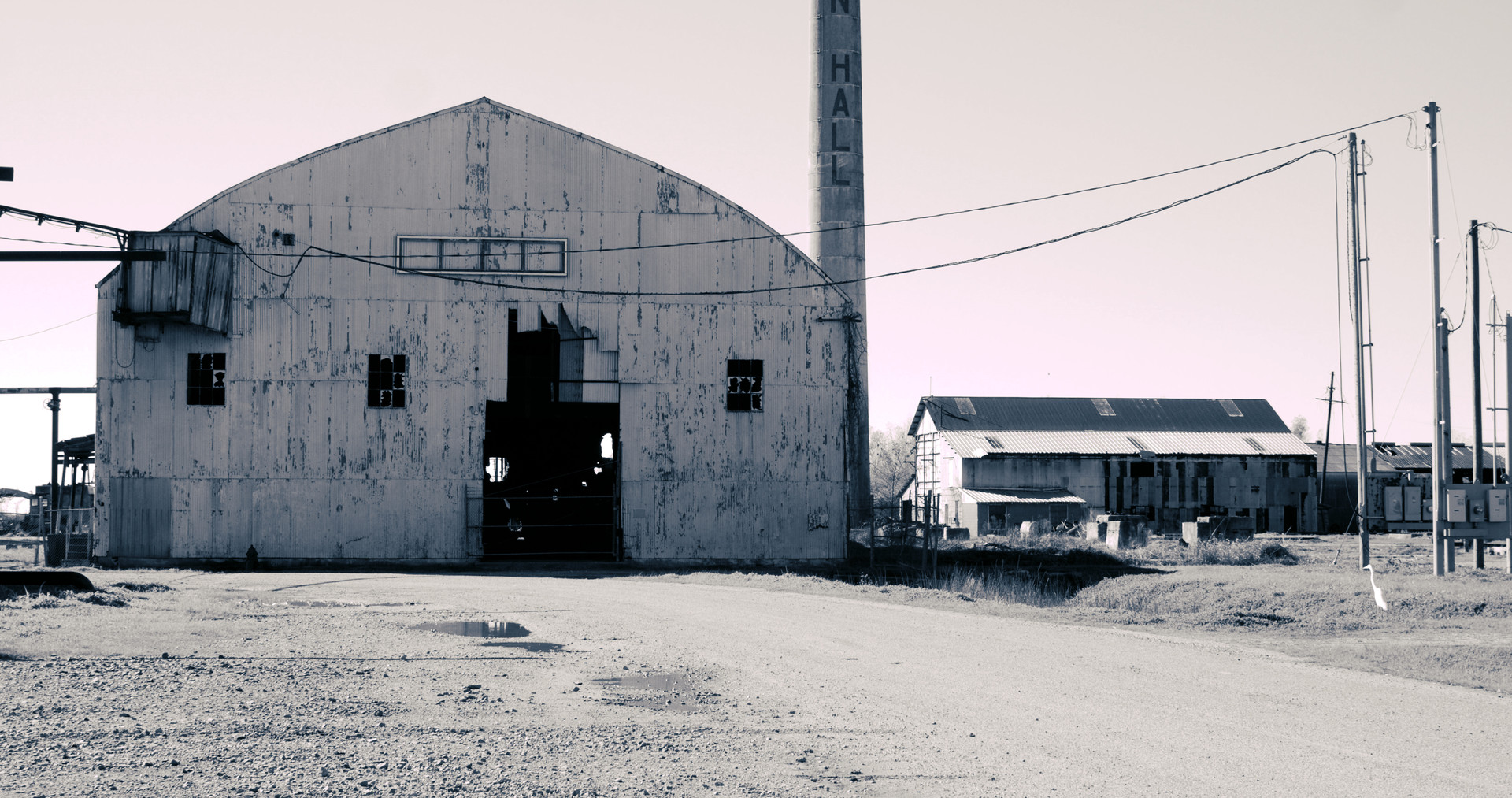 Dixie
Director: Caroline Rumley, Documentary, USA, 14 mins.
How much of who you are is where you come from? An American woman and her daughter interrogate their Southern roots.

Cat Secrets
Director: Colleen Pesci, Documentary, USA, 8 mins.
Considering sound over language, Colleen Pesci’s Cat Secrets explores the purr of a cat, its frequency and hum, as a method of healing. Cat Secrets’ narrator spends much time in the bath, exploring what a body should do to heal, a practical sensibility with an intimate home movie feel.