Three Men Named Mantas
Director: James Mackenzie, Narrative, Lithuania, 11 mins.
A pregnant American tracks down the father of her child in the most foreign of places: Lithuania. 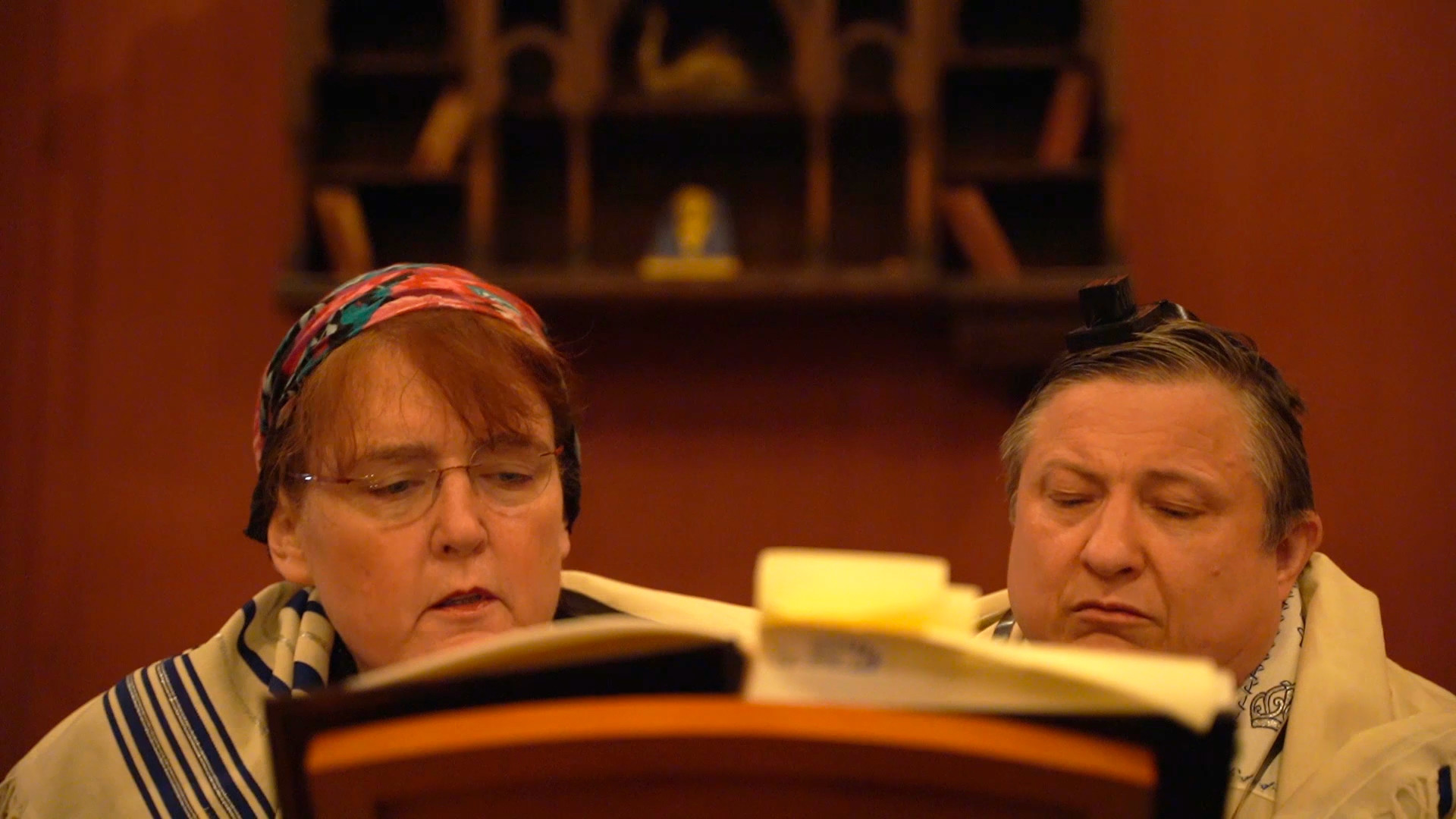 In the Image of God
Director: Bianca Rondolino, Documentary, USA, 15 mins.
The fourth generation in his family to be born intersex, Jewish Rabbi Levi was assigned the female gender at birth and grew up thinking he was sick and defective. “In the Image of God” tells the story of his struggles and transitions, culminating today in a life as a religious leader and an LGBTQI+ activist living happily in Los Angeles with his wife. 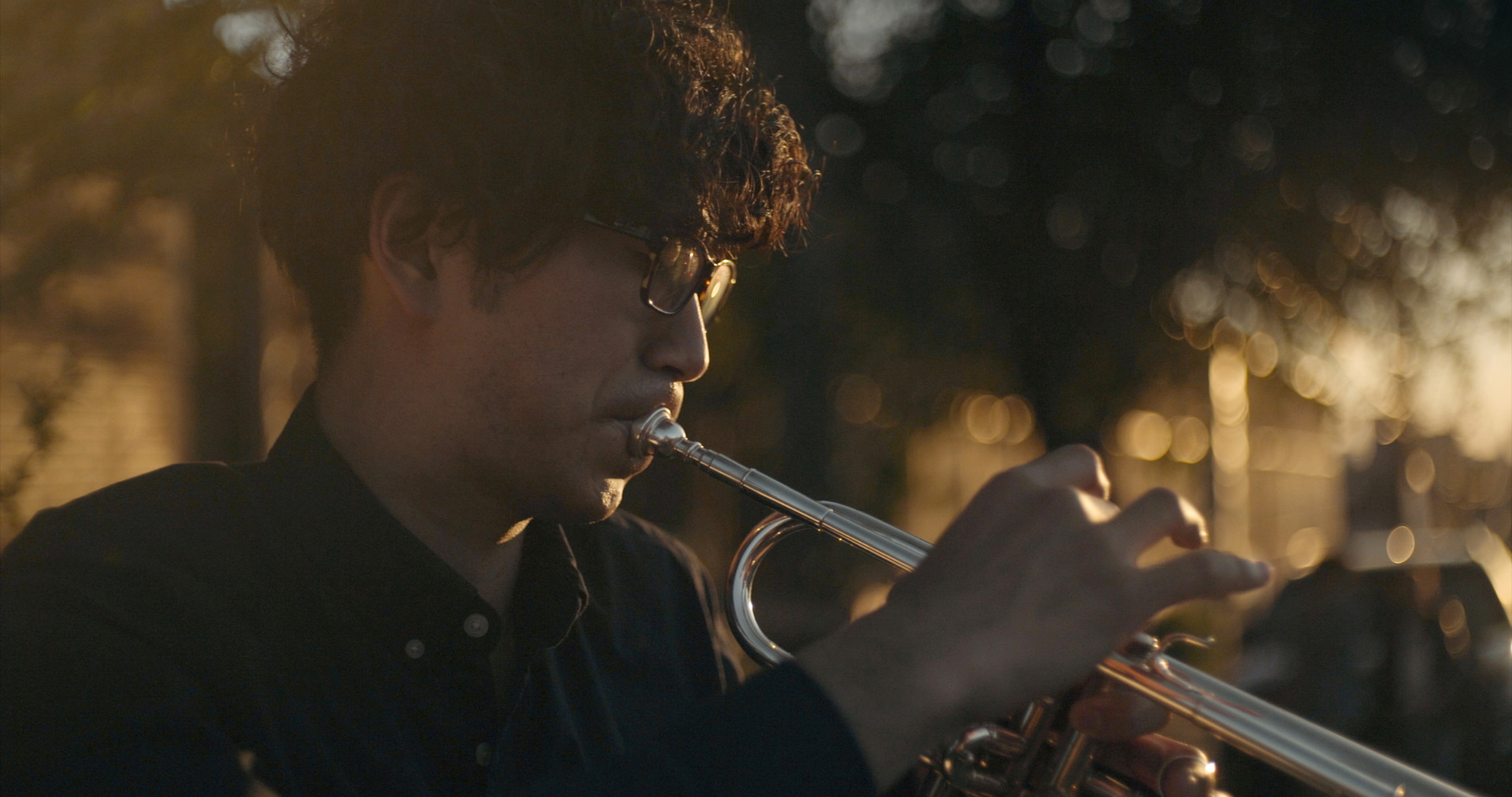 Trumpet
Director: Kevin Haefelin, Narrative, USA, 17 mins.
A Japanese trumpet player on a cultural pilgrimage to discover New York City jazz experiences a hell of a night after being lost in Brooklyn.

Starboy
Director: Joëlle Bentolila, Narrative, UK, 17 mins.
A young Hasidic man increasingly doubts his identity, his gender, and the nature of being as conflict between him and his pious young wife escalates – with shocking consequences.

White Eye
Director: Tomer Shushan, Narrative, Israel, 20 mins.
A man finds his stolen bicycle and it now belongs to a stranger.
In his attempts to retrieve the bicycle, he struggles to remain human. 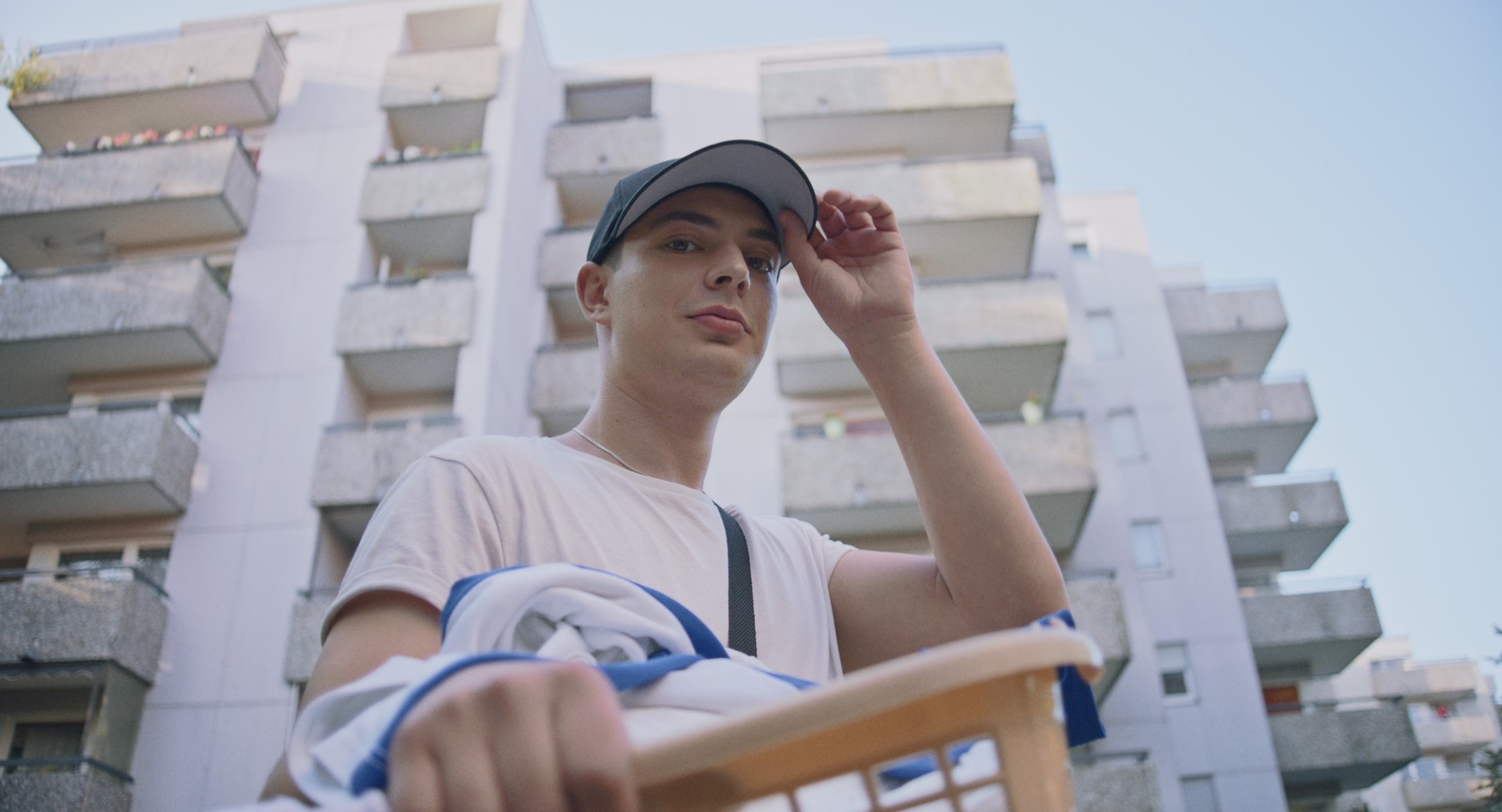