During its 1980s and 1990s heyday, New Jersey’s Action Park was known as the world’s most dangerous amusement park.
It was as a lawless land, ruled by drunk teenage employees and frequented by drunker teenage guests. The rides ignored basic notions of physics, common sense, and safety. The end result lay somewhere between Lord of the Flies and a Saw movie.
But despite countless injuries and deaths, Action Park is looked back at fondly as an insane—but insanely fun—rite of passage. The scars it left? Badges of honor.
Class Action Park is the first-ever feature documentary to explore a place that has long since entered the realm of myth. The film peels away the trappings of nostalgia to reveal the shocking truth behind the park and its genius madman founder—including a criminal conspiracy and cover-up that allowed a death trap to survive and thrive, even as the body count grew. 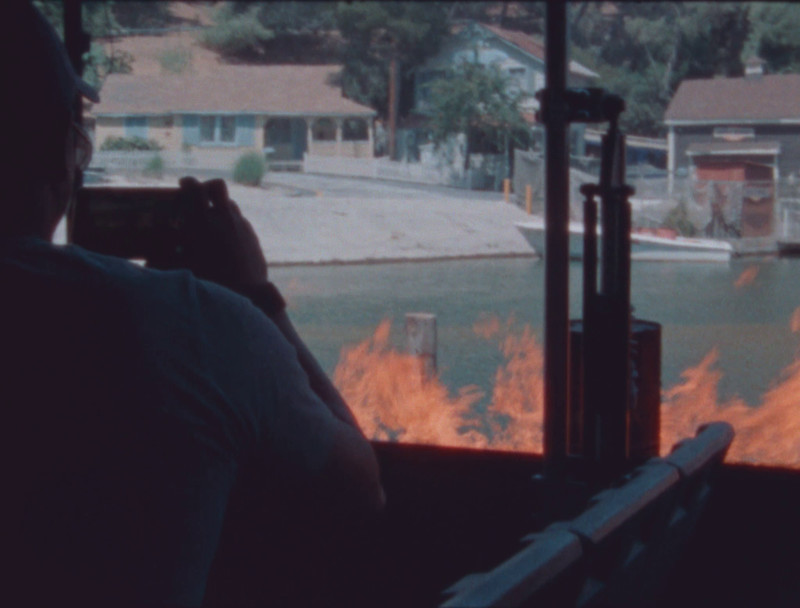 An experimental film that delves into the pleasures, architecture, and labour of an archetypal American theme park. The film flits between fantasy, documentation and reconstructed events.