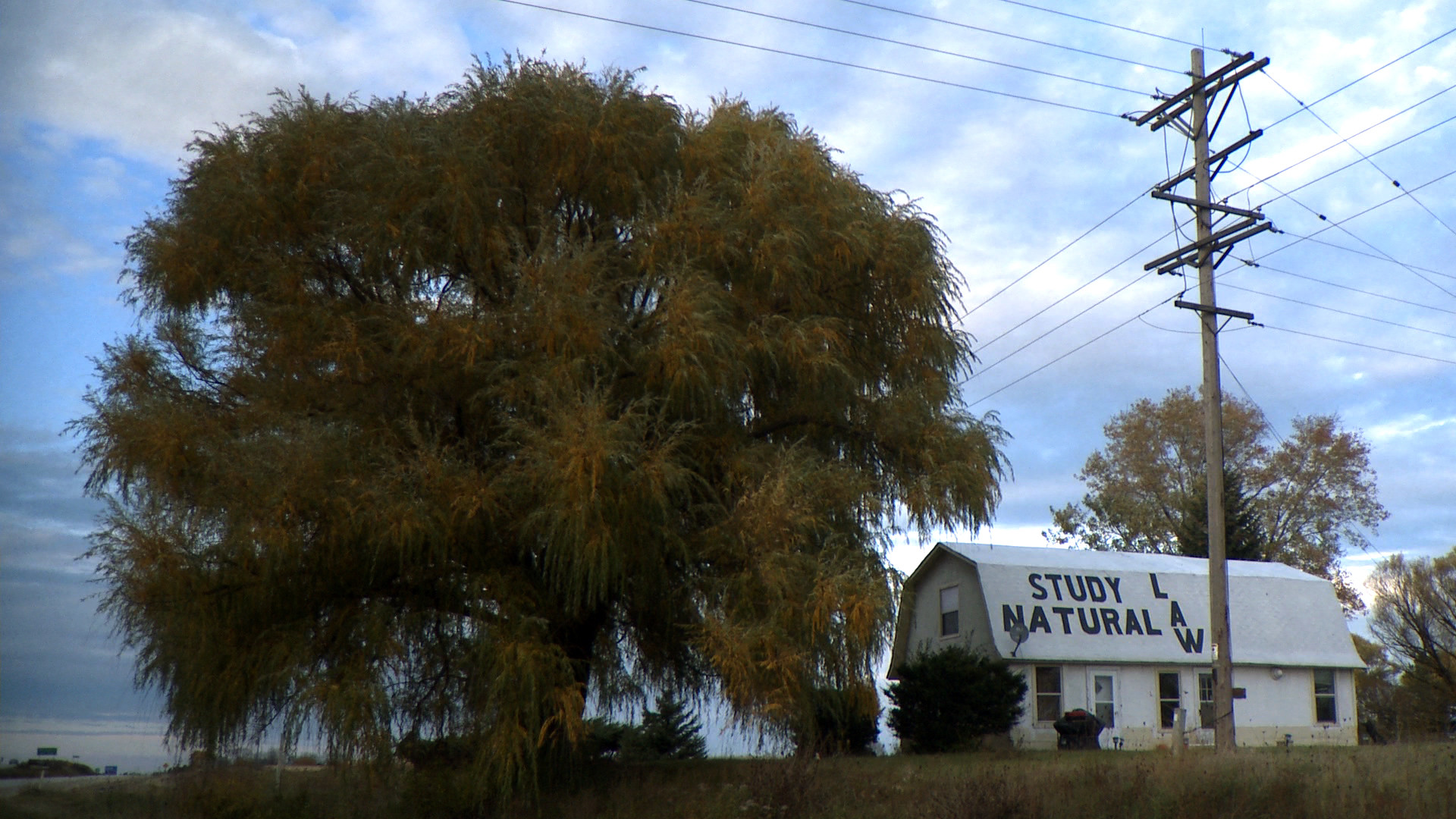 At 90-years-old, Merle Hayden crusades tirelessly to spread the gospel of his Commander, Alfred Lawson, and the utopian movement Lawsonomy. Alfred Lawson invented the United States’ first passenger airliner, but his company went bankrupt during the Great Depression. Dismayed by the economic policies at work, Lawson created the Direct Credits Society, a movement against what Lawson called “the one percent” that advocated for economic reform and “justice for everybody that harms nobody.” Once the Depression ended, many Direct Credits Society members left Lawson and returned to gainful employment, but not Merle. Merle stuck with Lawson through the creation of the University of Lawsonomy, the University’s closure at the hands of the IRS, and its relocation to Sturtevant, Wisconsin. Nearly 60 years after Lawson’s death, Merle continues disseminating Lawson’s writings in the hope of finding followers to carry on the work.