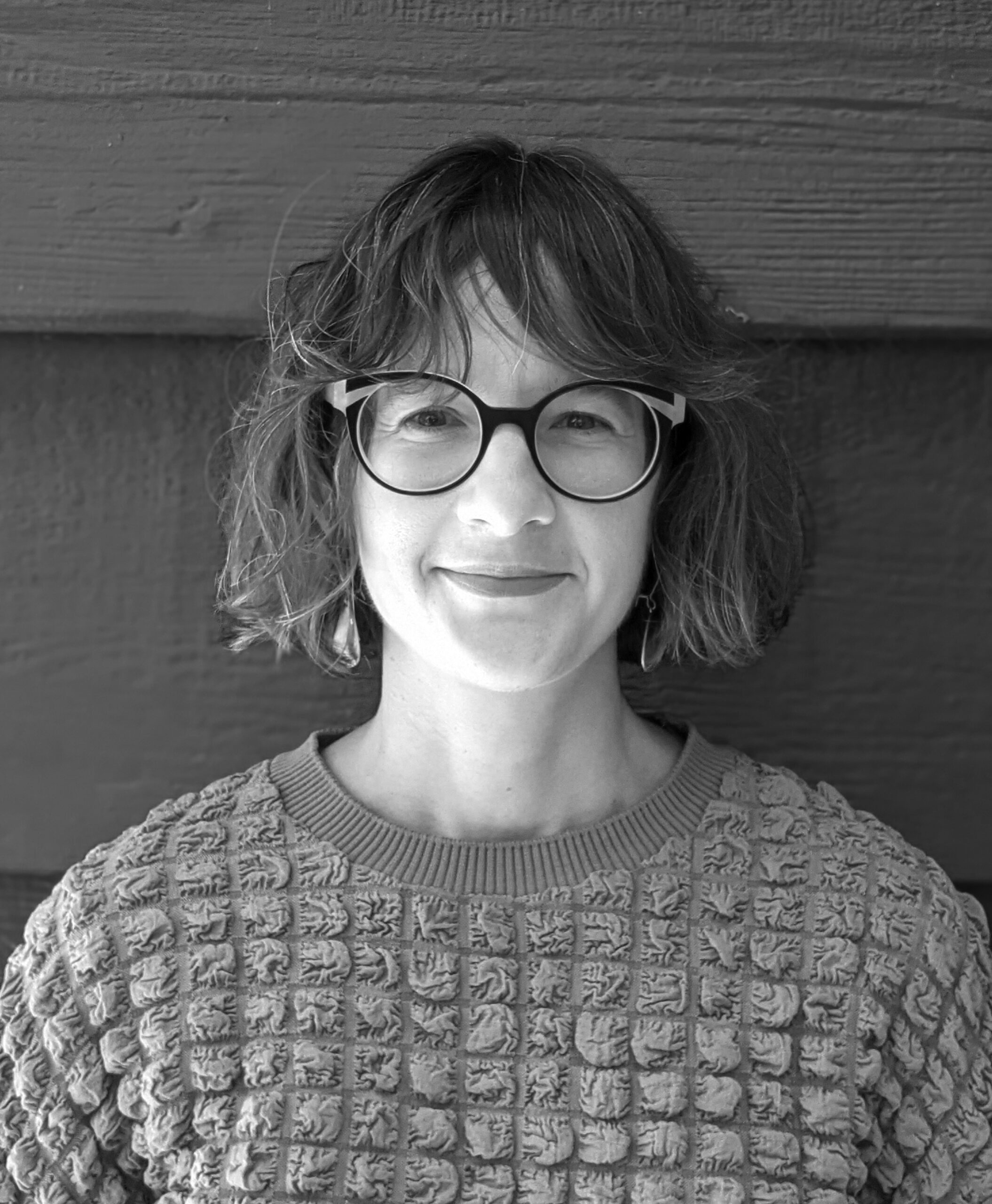 J. Makary
J. Makary’s ﬁlms have screened at AIFVF, ICA Philadelphia, Slought Foundation, Mana Contemporary, Satellite Miami, SPACES Cleveland, Spring/Break Art Show, Human Resources LA, and the American Dance Festival. At the heart of her practice is what she calls “feral editing,” a cutting style that uses dance-based, choreographic strategies to shape narrative and documentary footage with a bit of wildness and play. Originally trained as a journalist, she earned an MFA in ﬁlm at Temple University in 2013.

In 2014, Makary was named a Pew Fellow in the Arts and attended the Skowhegan School of Painting and Sculpture. She has been an artist in residence at the 18th Street Arts Center in Santa Monica, the Philadelphia Society for the Preservation of Landmarks, and RAIR Philly, where she worked with staff and heavy machinery to create giant clouds of demolition dust that became the main characters in a film about environmental change. During her 5 years in Los Angeles, she worked as a producer on artist-led ﬁlm and video projects commissioned by SFMoMA, the Barnes Foundation, and the Studio Museum in Harlem, and ran Mother Ditch, a platform for experimental film artists. A former editor of the feminist film journal Another Gaze, Makary is currently pursuing her PhD in Art History/Film and Media Studies at Stanford University. 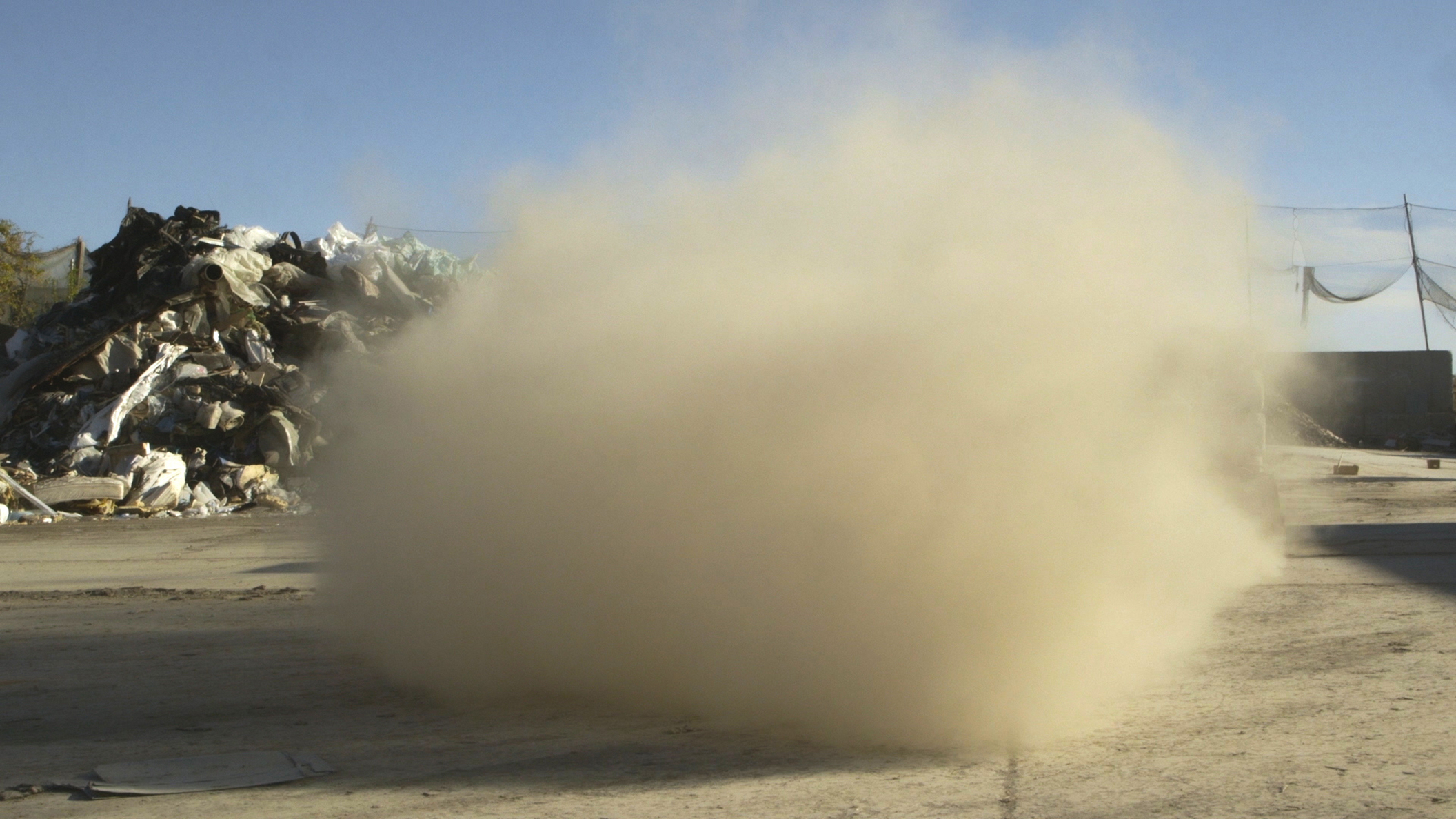 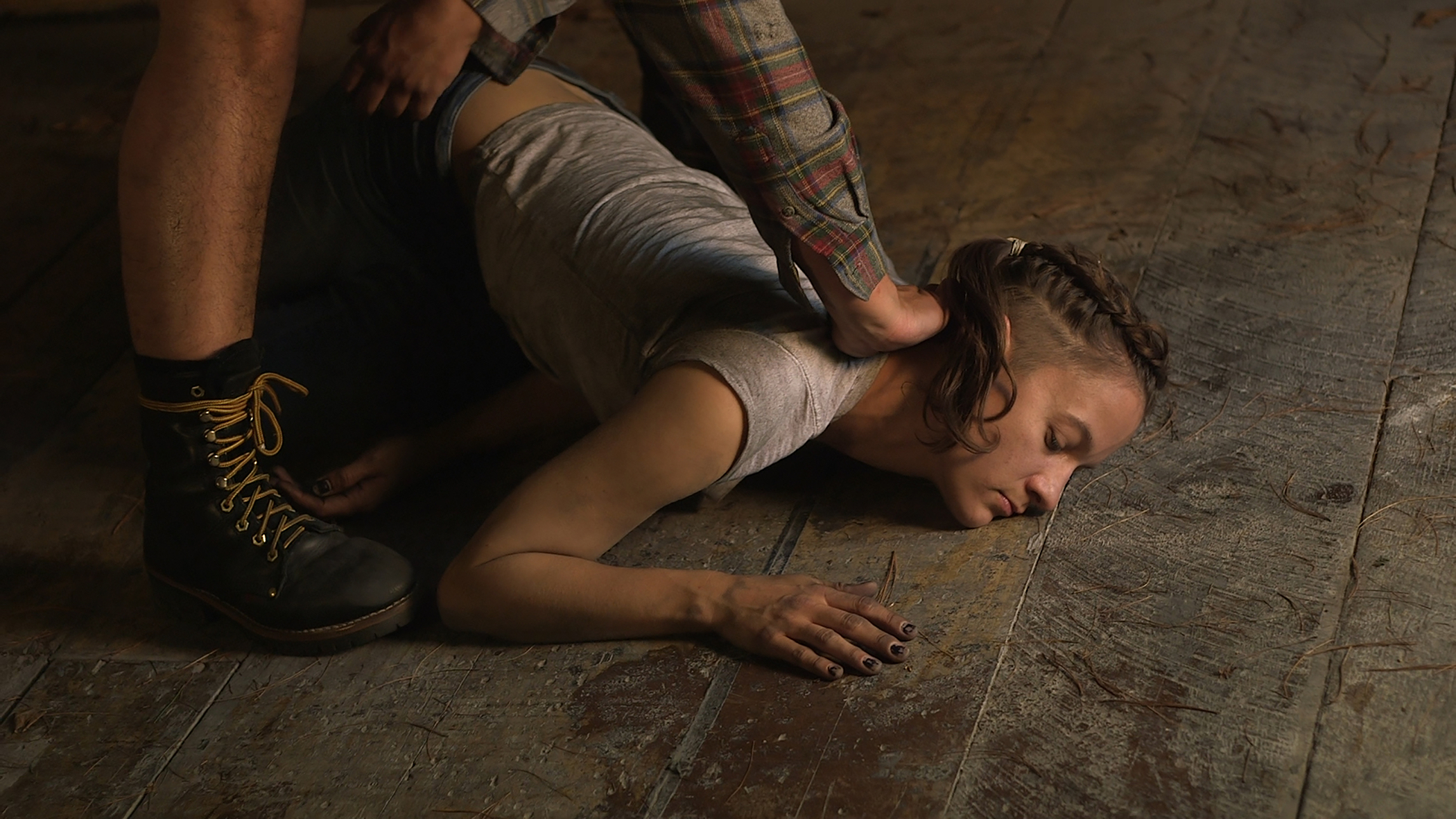 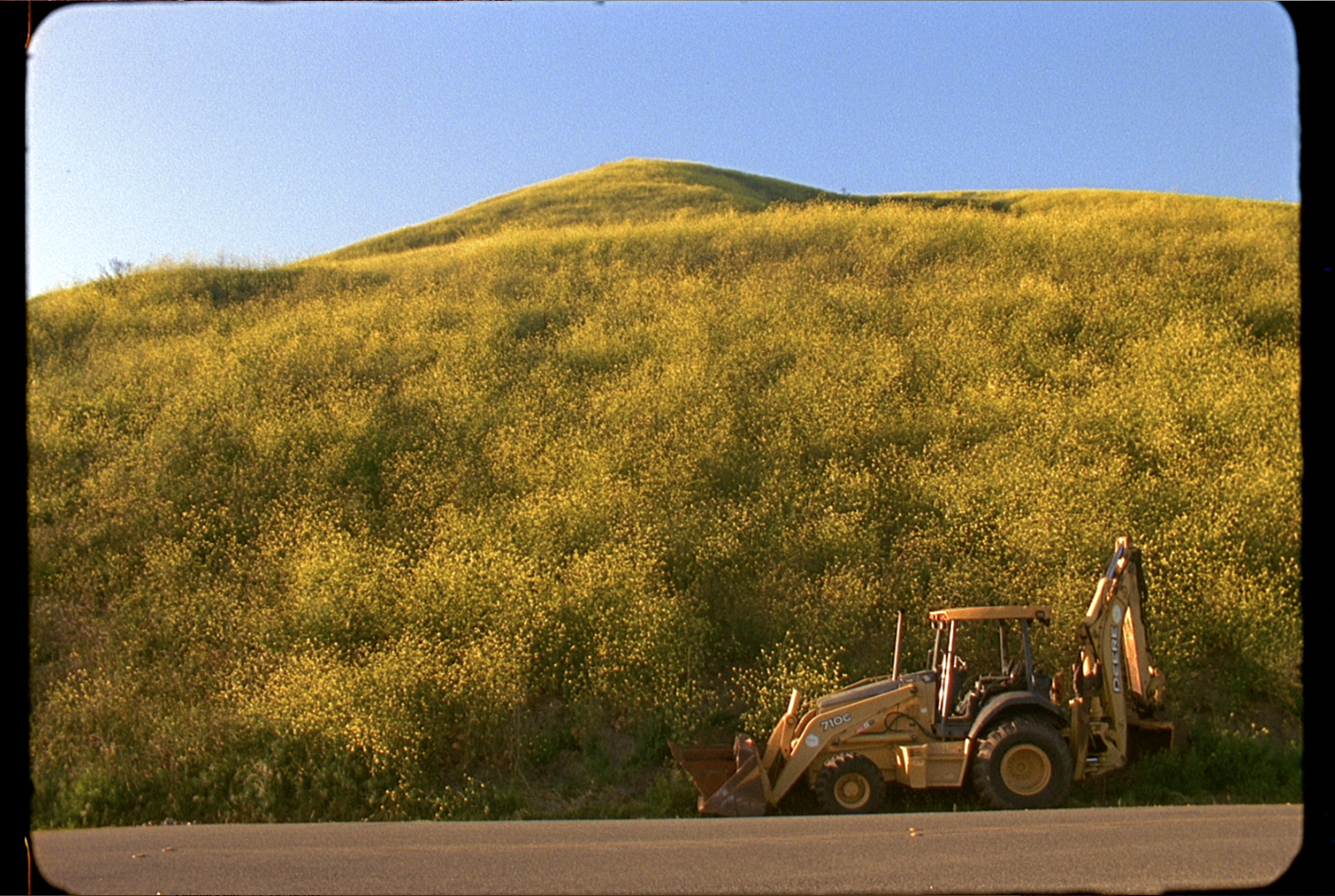